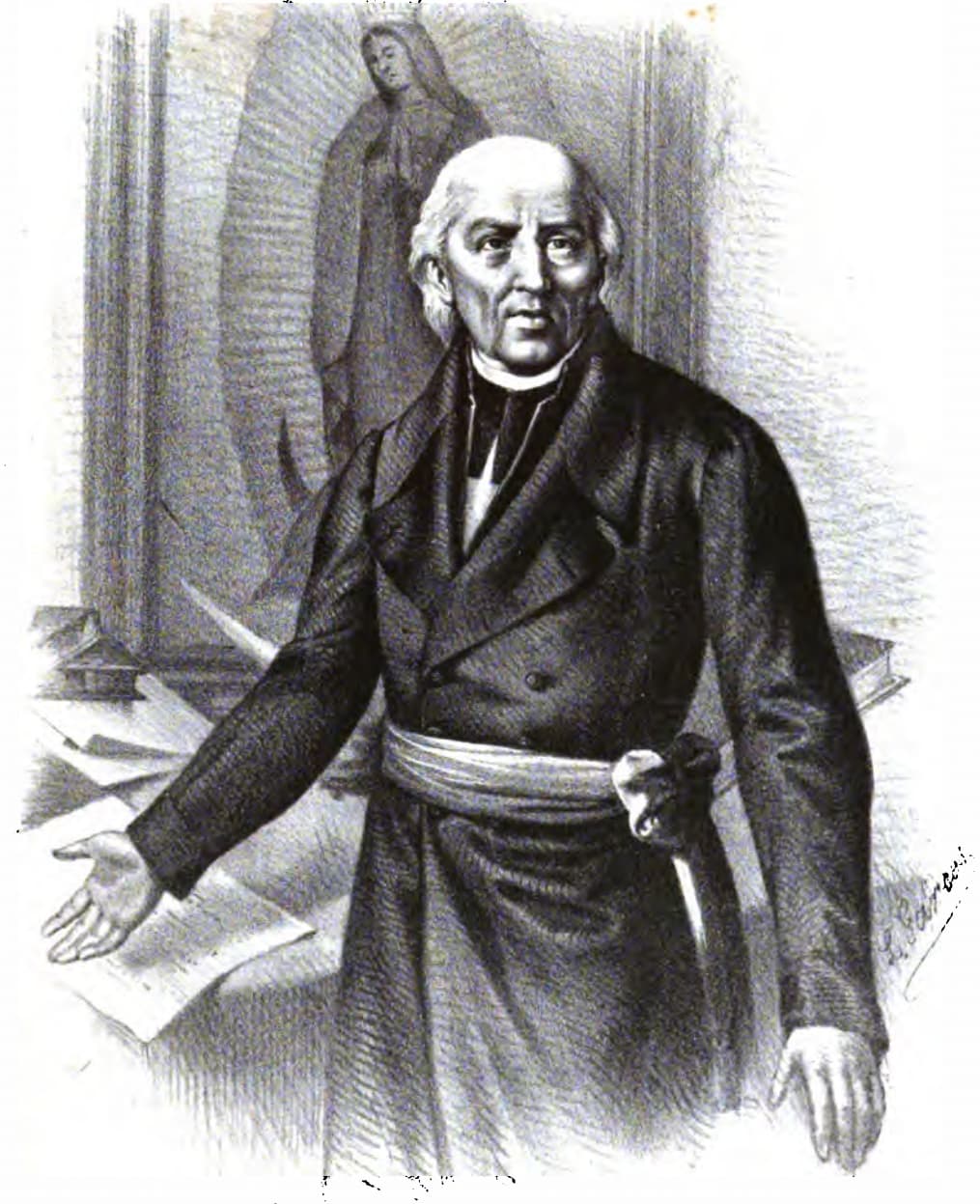 Mexican people refers to all persons from Mexico, a multiethnic country in North America, and/or who identify with the Mexican cultural and/or national identity. Mexico became a nation in 1821 when Mexico achieved independence from the Spanish Empire; this began the process of forging a Mexican national identity that fused the cultural traits of indigenous pre-Columbian origin with those of European, particularly Iberian, ancestry.