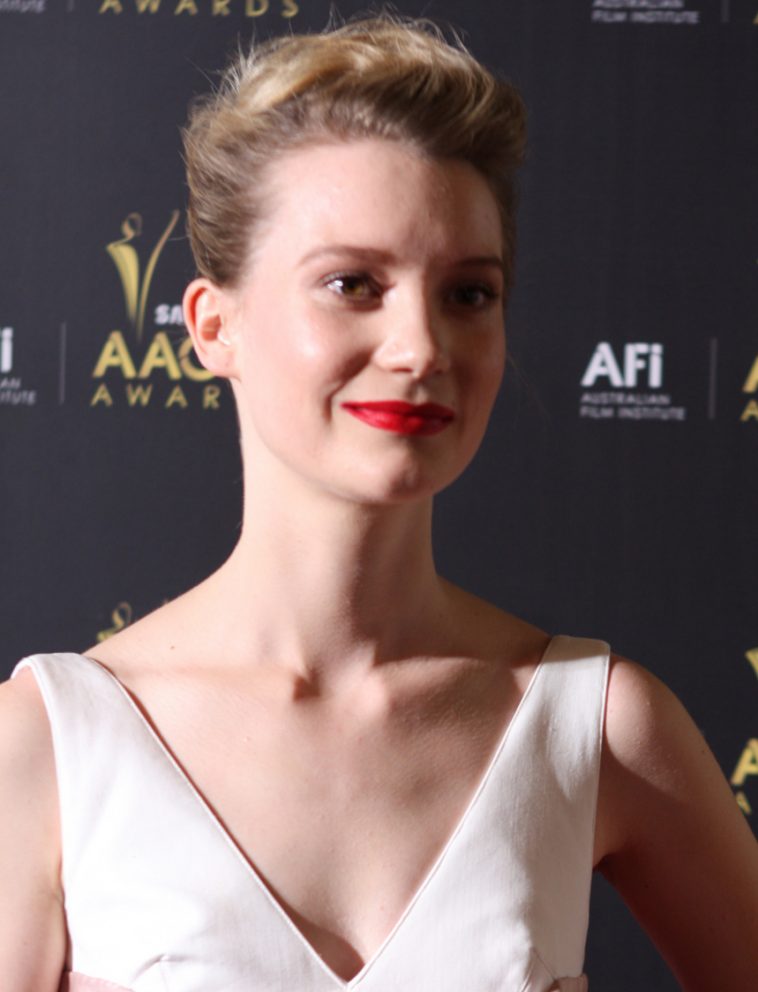 Mia Wasikowska is an Australian actress. After starting her career in Australian television and film, she first became known to a wider audience following her critically acclaimed work on the HBO television series In Treatment. She gained worldwide prominence in 2010 after starring as Alice in Tim Burton’s $1 billion-grossing Alice in Wonderland and appearing in The Kids Are All Right, for which she received the Hollywood Awards’ Breakthrough Actress Award.