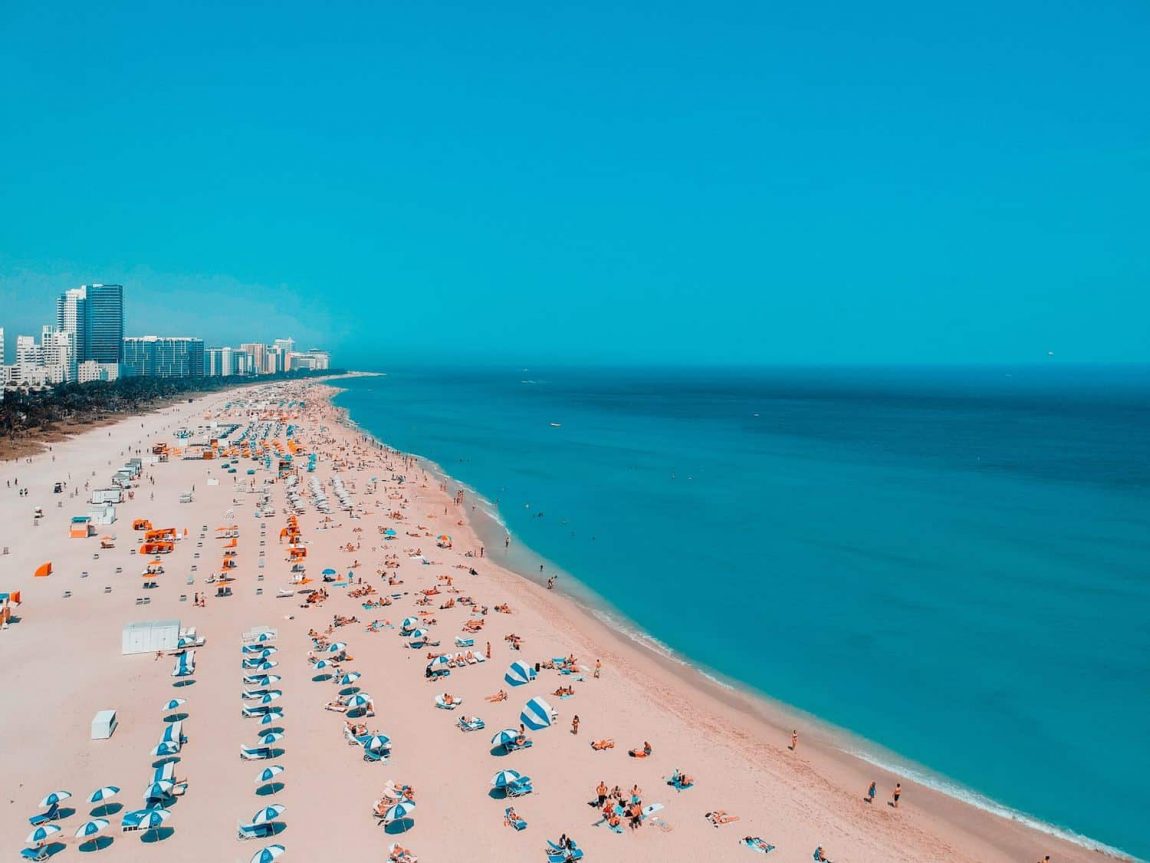 Photo by Guzmán Barquín on Unsplash

Miami is a city located on the Atlantic coast in southeastern Florida and the county seat of Miami-Dade County. The 42nd largest city proper in the United States, with a population of 408,568, it is the principal, central, and most populous city of the Miami metropolitan area, and the most populous metropolis in the Southeastern United States. According to the U.S.