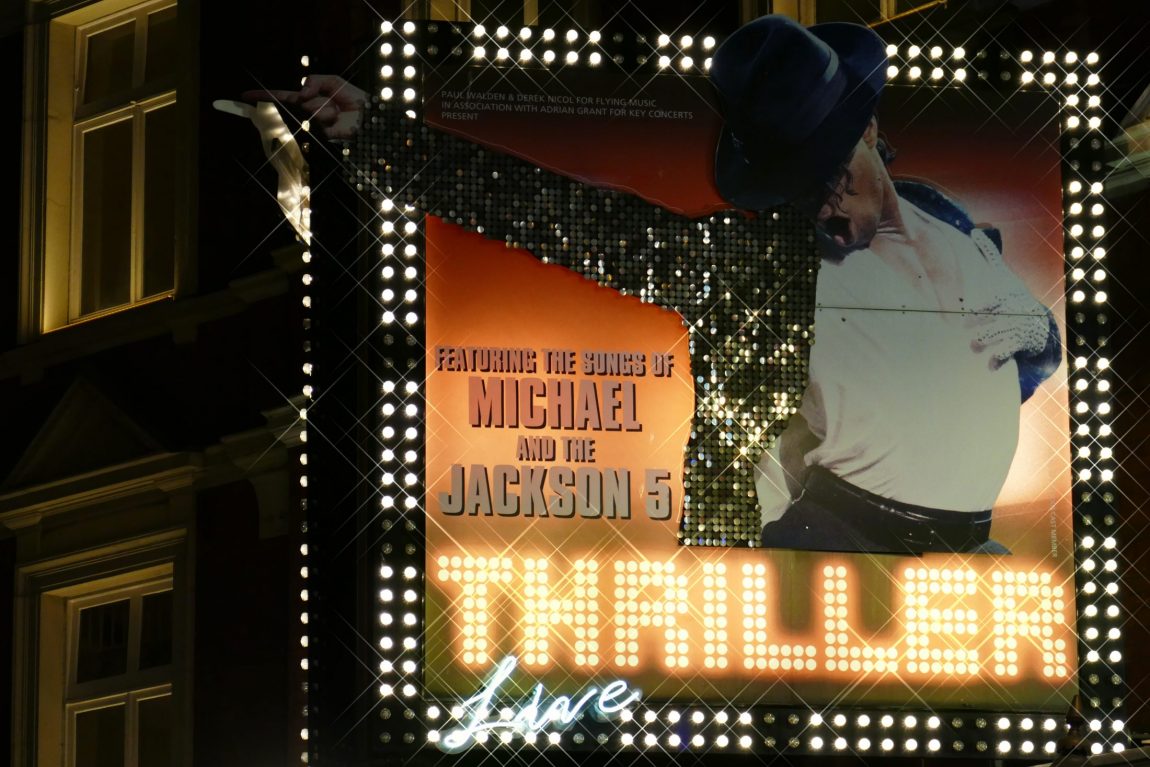 Michael Joseph Jackson (August 29, 1958 – June 25, 2009) was an American singer-songwriter, entertainer, dancer, arranger, music producer, choreographer, actor, businessman, musician, and philanthropist. Often referred to as the “King of Pop”, or by his initials MJ, Jackson is recognized as the most successful entertainer of all time by Guinness World Records.