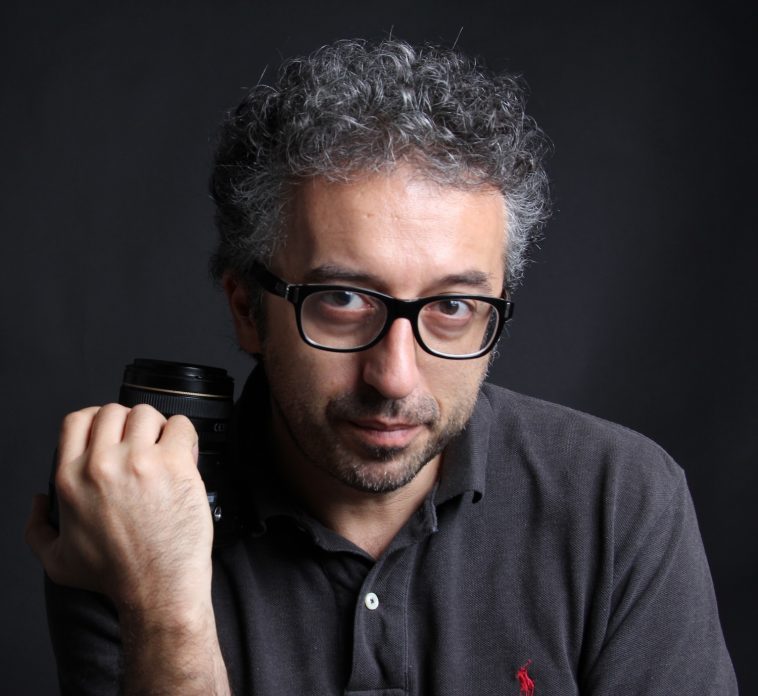 I’m Italian by blood, Architect by training, and Photographer by heart. A visual storyteller, weaving narratives through people’s movements and emotions.

I live and operate in New York City.

My photographs of architecture and life in the city have gained great acclaim, especially a recent series were taken during the Winter Storm Jonas in winter 2016. The rich, deserted winter cityscapes capture an enchanting side of New York City often obscured in modern times, and offer another glimpse of what makes New York such a unique place.

My photos are tied to the people and their environment, their movements and emotions, I’m interested in those little quirks that connect us as humans. It’s that sort of mundane daily things I want to document, and slowly it became a daily routine for me. It makes the world a little closer, especially in New York City.