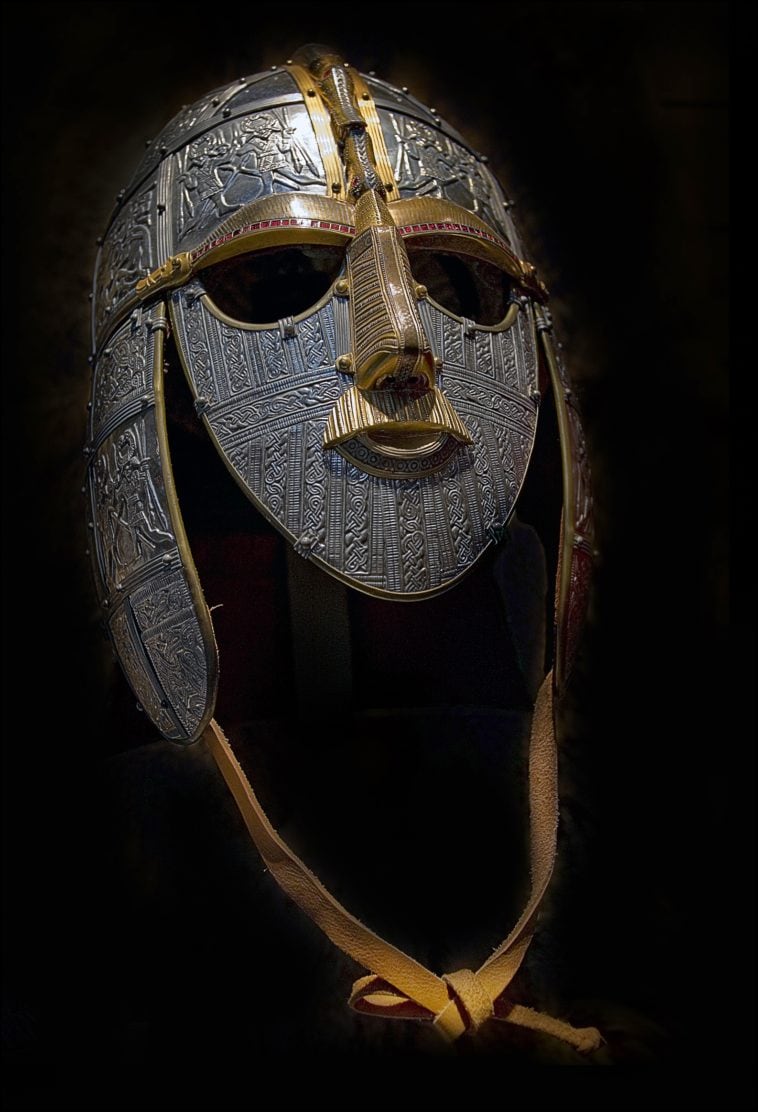 The Middle Ages or Medieval period is a stretch of European history that lasted from the 5th until the 15th centuries. It began with the collapse of the Western Roman Empire, and was followed by the Renaissance and the Age of Discovery. The Middle Ages is the middle period of the traditional division of Western history into Classical, Medieval, and Modern periods. The period is subdivided into the Early Middle Ages, the High Middle Ages, and the Late Middle Ages.