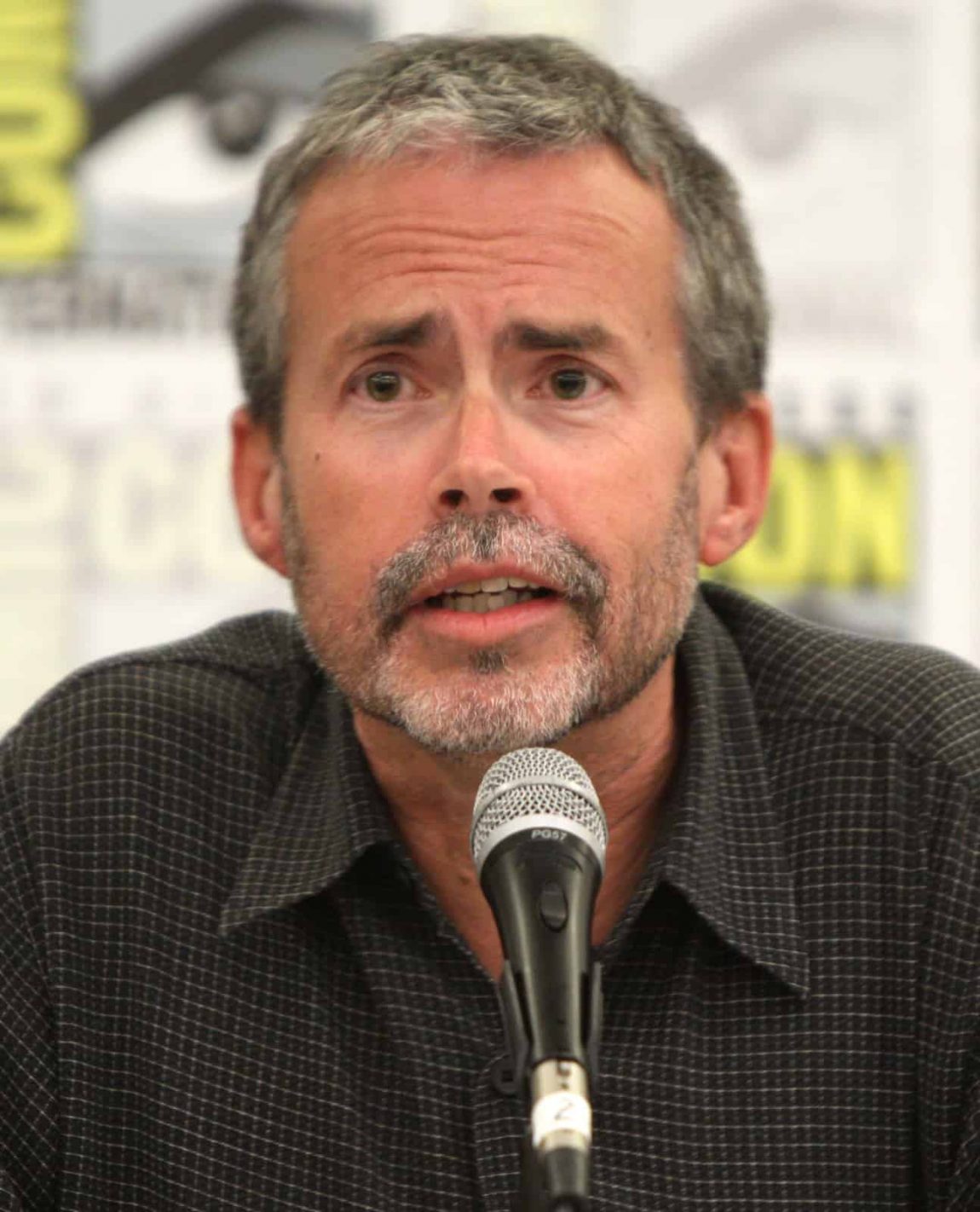 Mike Scully (born October 2, 1956) is an American television writer and producer. He is known for his work as executive producer and showrunner of the animated sitcom The Simpsons from 1997 to 2001. Scully grew up in West Springfield, Massachusetts and long had an interest in writing. He was an underachiever at school and dropped out of college, going on to work in a series of jobs. Eventually, in 1986, he moved to Los Angeles where he worked as a stand-up comic and wrote for Yakov Smirnoff.