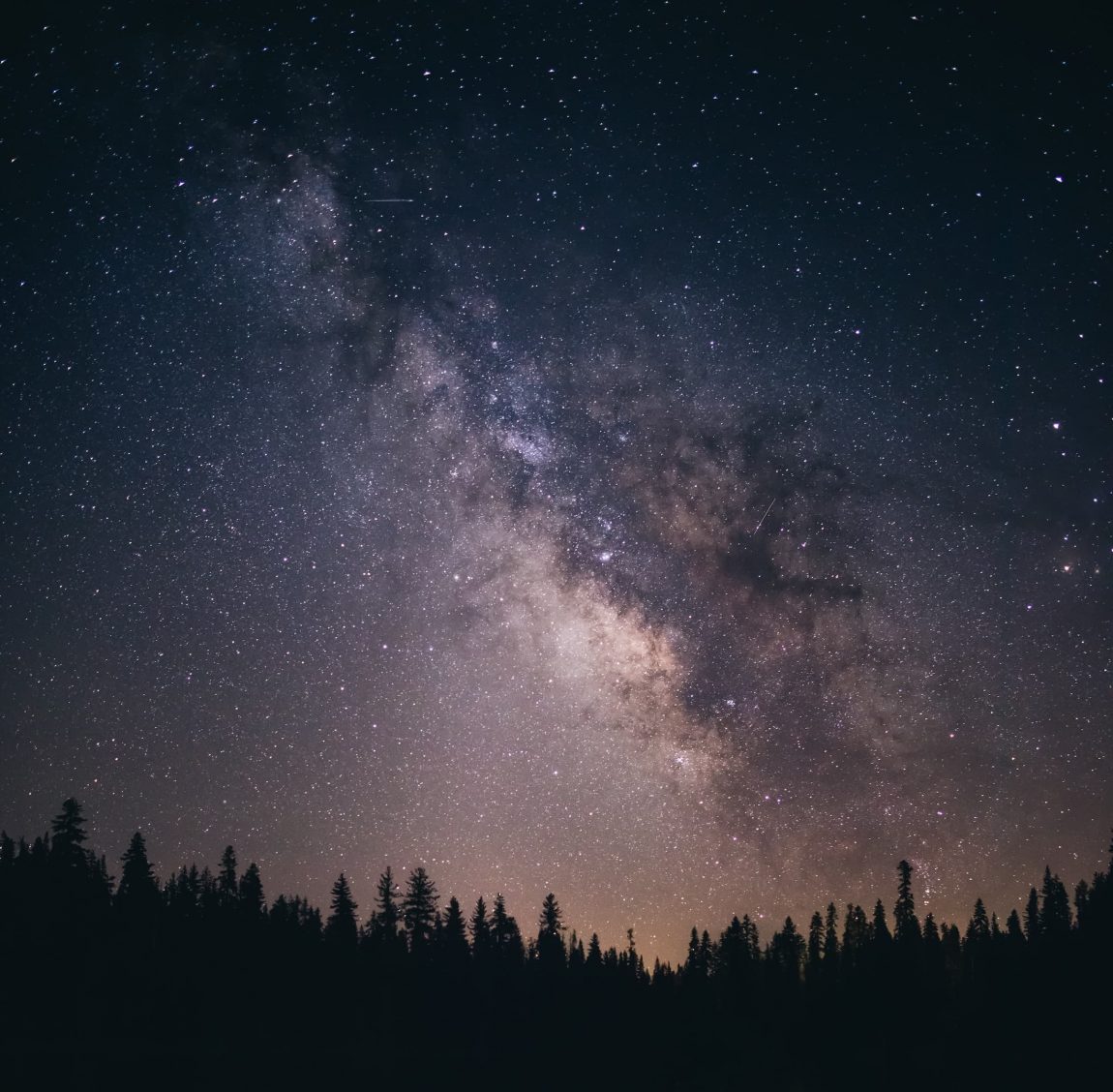 Photo by Thomas Ciszewski on Unsplash

The Milky Way is the galaxy that contains our Solar System. This name derives from its appearance as a dim “milky” glowing band arching across the night sky, in which the naked eye cannot distinguish individual stars. The term “Milky Way” is a translation of the Classical Latin via lactea, from the Hellenistic Greek γαλαξίας κύκλος (pr. galaxías kýklos, “milky circle”). The Milky Way appears like a band because it is a disk-shaped structure being viewed from inside.