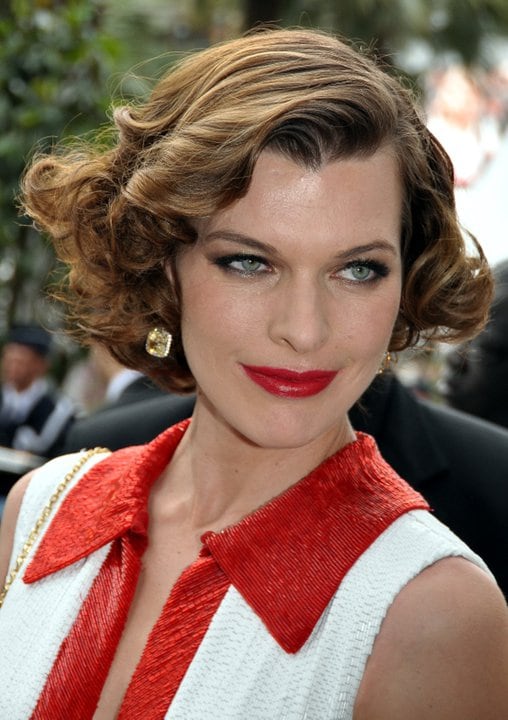 Milla Jovovich is an American model, actress, musician, and fashion designer. During her career, she has appeared in a number of science fiction and action-themed films, earning her the sobriquet “reigning queen of kick-butt” from the music channel VH1 in 2006. Jovovich began modeling when Herb Ritts photographed her for the cover of the Italian magazine Lei (“She”) in 1987.