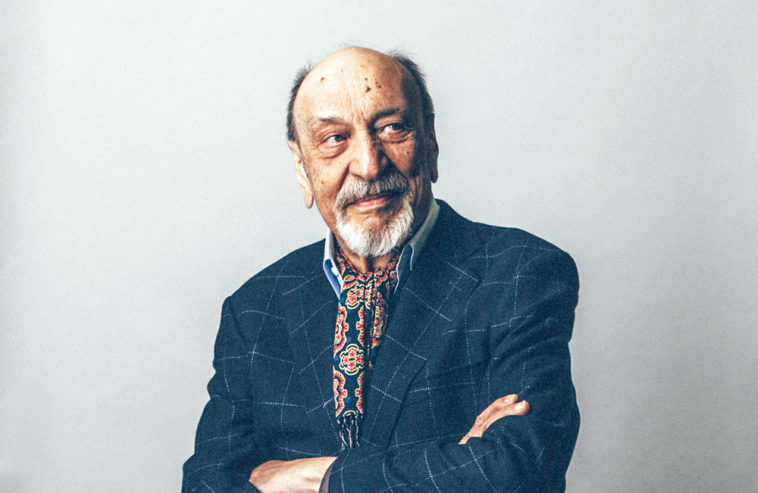 Milton Glaser (born June 26, 1929, in New York City) is an American graphic designer, best known for the I ♥ NY logo, his Bob Dylan poster, the DC bullet logo used by DC Comics from 1977 to 2005, and the Brooklyn Brewery logo. He also founded New York Magazine with Clay Felker in 1968.