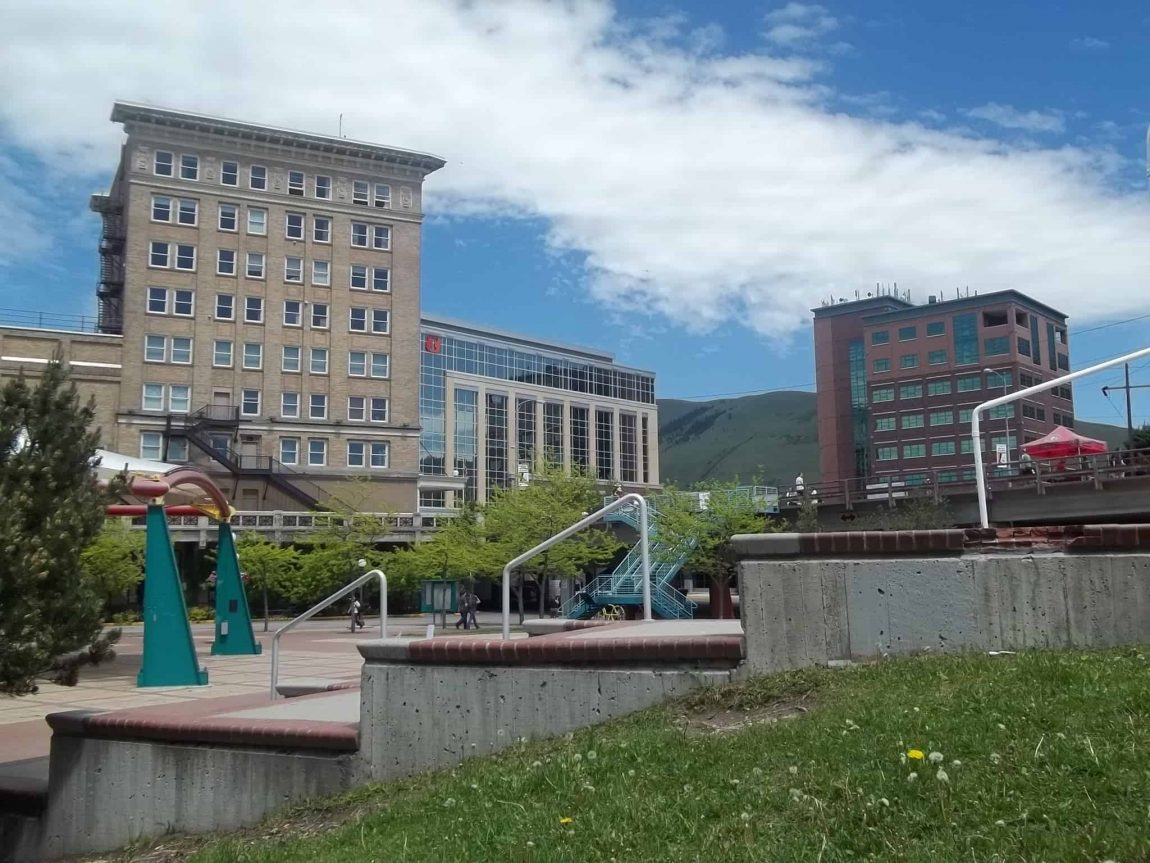 Missoula Listen/mɨˈzuːlə/ is a city in the U.S. state of Montana and is the county seat of Missoula County. It is located along the Clark Fork and Bitterroot rivers in Western Montana and at the convergence of five mountain ranges, thus is often described as being the “Hub of Five Valleys”. The 2010 Census put the population of Missoula at 66,788 and the Missoula Metropolitan Area at 109,299. As of July 1, 2011 the city grew to 67,290, and put the Missoula metropolitan area at 110,138.