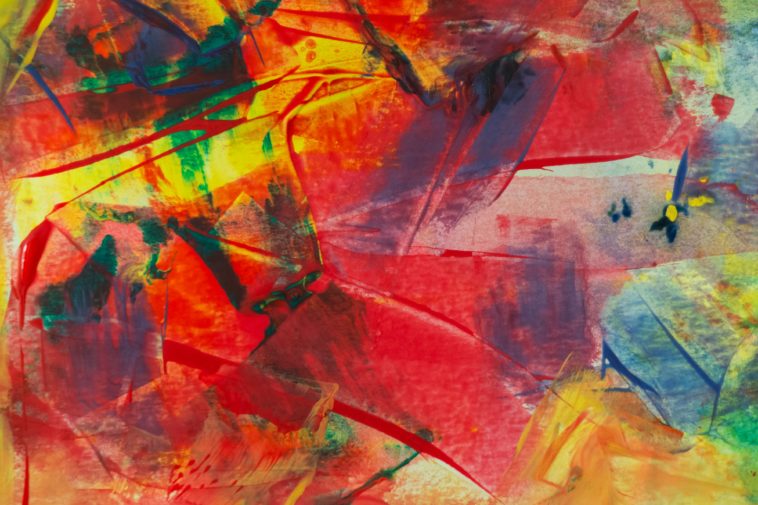 Modernism, in its broadest definition, is modern thought, character, or practice. More specifically, the term describes the modernist movement in the arts, its set of cultural tendencies and associated cultural movements, originally arising from wide-scale and far-reaching changes to Western society in the late 19th and early 20th centuries.