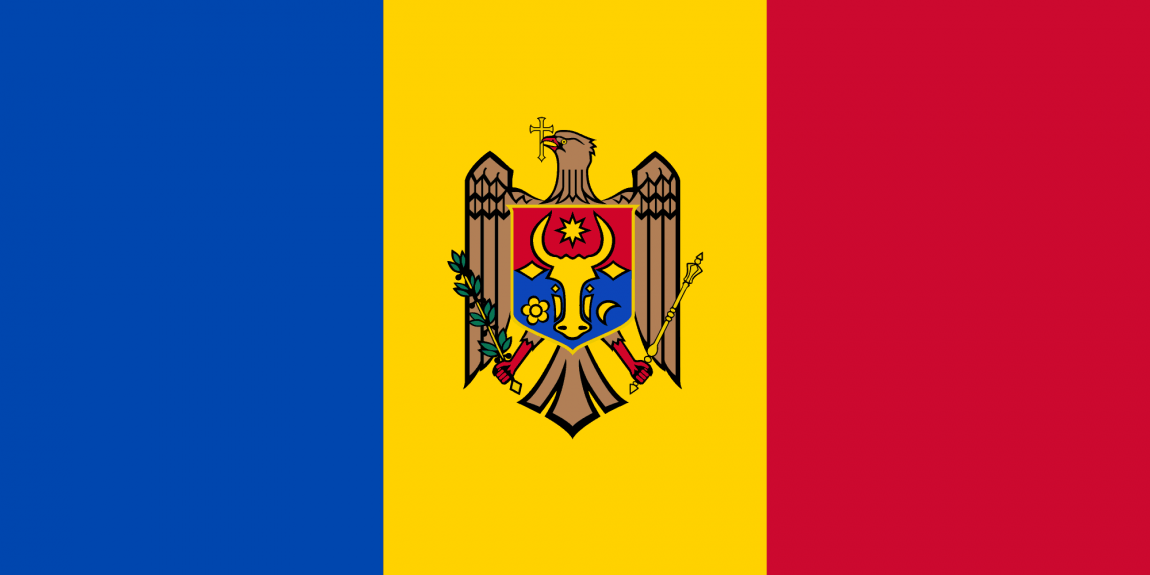 Moldova Listen/mɔːlˈdoʊvə/, officially the Republic of Moldova is a landlocked nation in Eastern Europe located between Romania to the west and Ukraine to the north, east, and south. The capital city is Chișinău. It declared itself an independent state with the same boundaries as the Moldavian Soviet Socialist Republic in 1991 as part of the dissolution of the Soviet Union. On July 29, 1994, the new constitution of Moldova was adopted.