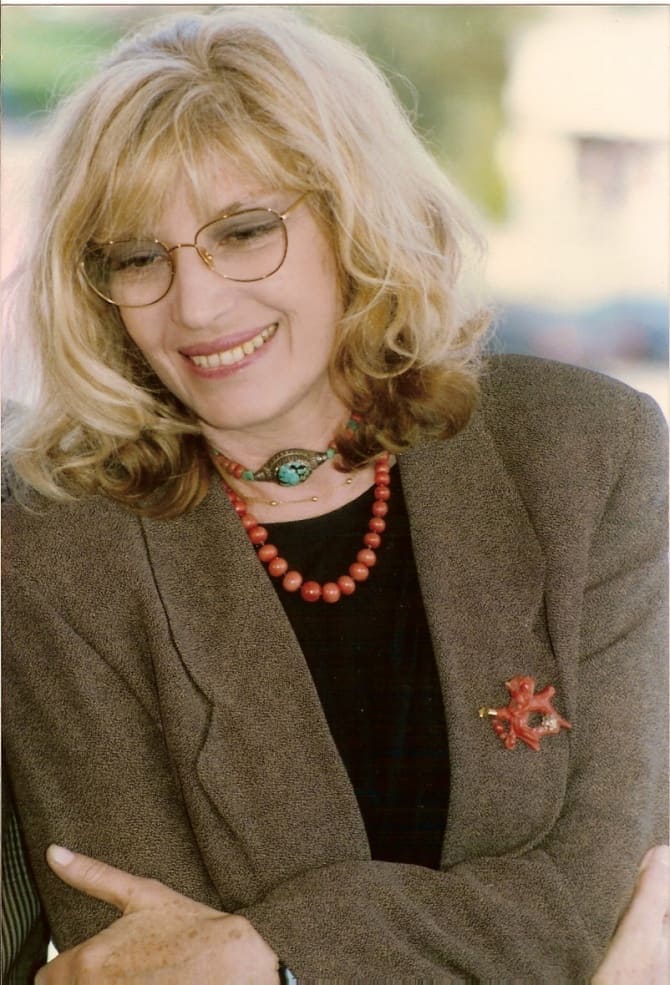 Monica Vitti (born 3 November 1931) is an Italian actress best known for her starring roles in films directed by Michelangelo Antonioni during the early 1960s. After working with Antonioni, Vitti changed focus and began making comedies, working with director Mario Monicelli on many films. She has appeared opposite Marcello Mastroianni, Richard Harris, and Dirk Bogarde.