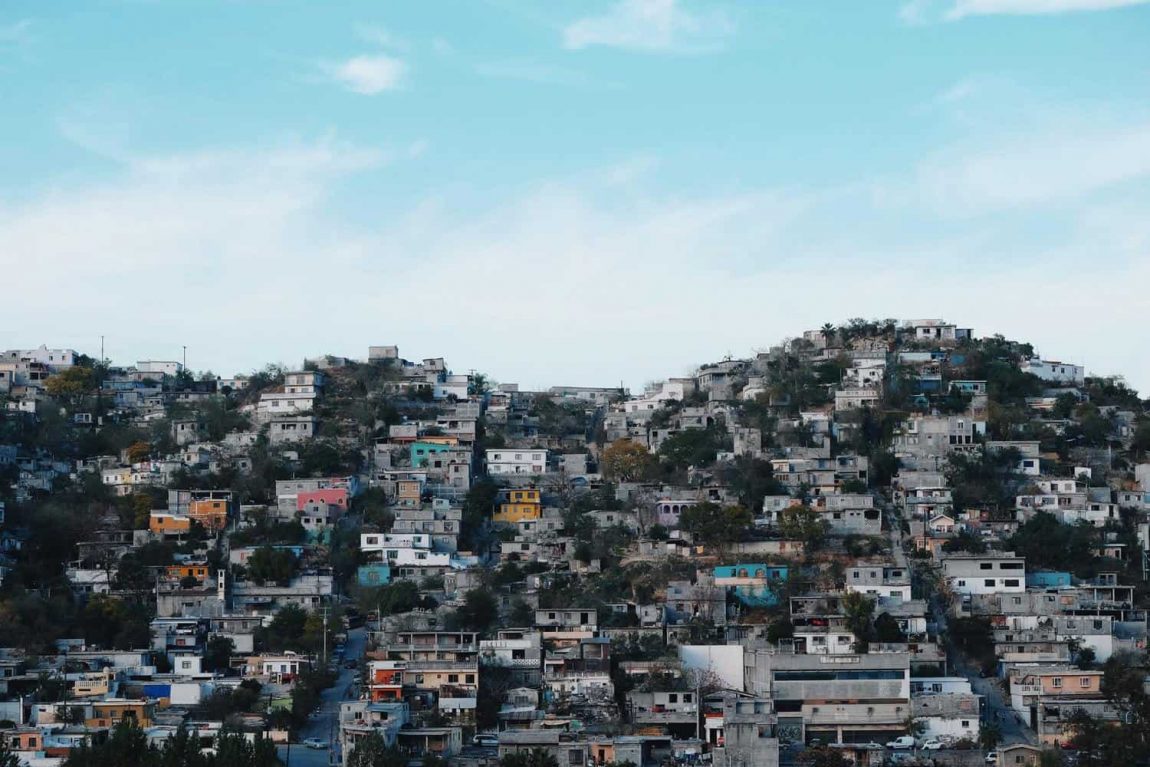 Monterrey is the capital city of the northeastern state of Nuevo León in the country of Mexico. The city is an anchor to the third-largest metropolitan area in Mexico and is ranked as the ninth-largest city in the nation. Monterrey serves as a commercial center in the north of the country and is the base of many significant international corporations. It is Mexico’s second richest city, and the world’s 63rd richest, with an economy that had a 2008 GDP of USD $102 billion.