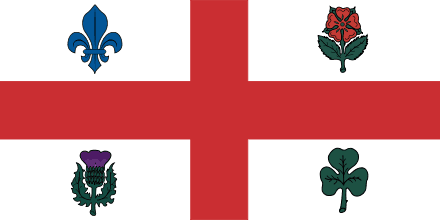 Montreal is a city in the Canadian province of Quebec. It is the largest city in the province, the second-largest in the country and the fifteenth-largest in North America. Originally called Ville-Marie, or “City of Mary”, named after Mount Royal, the triple-peaked hill located in the heart of the city, or Mont Réal as it was spelled in Middle French (Mont Royal in modern French).