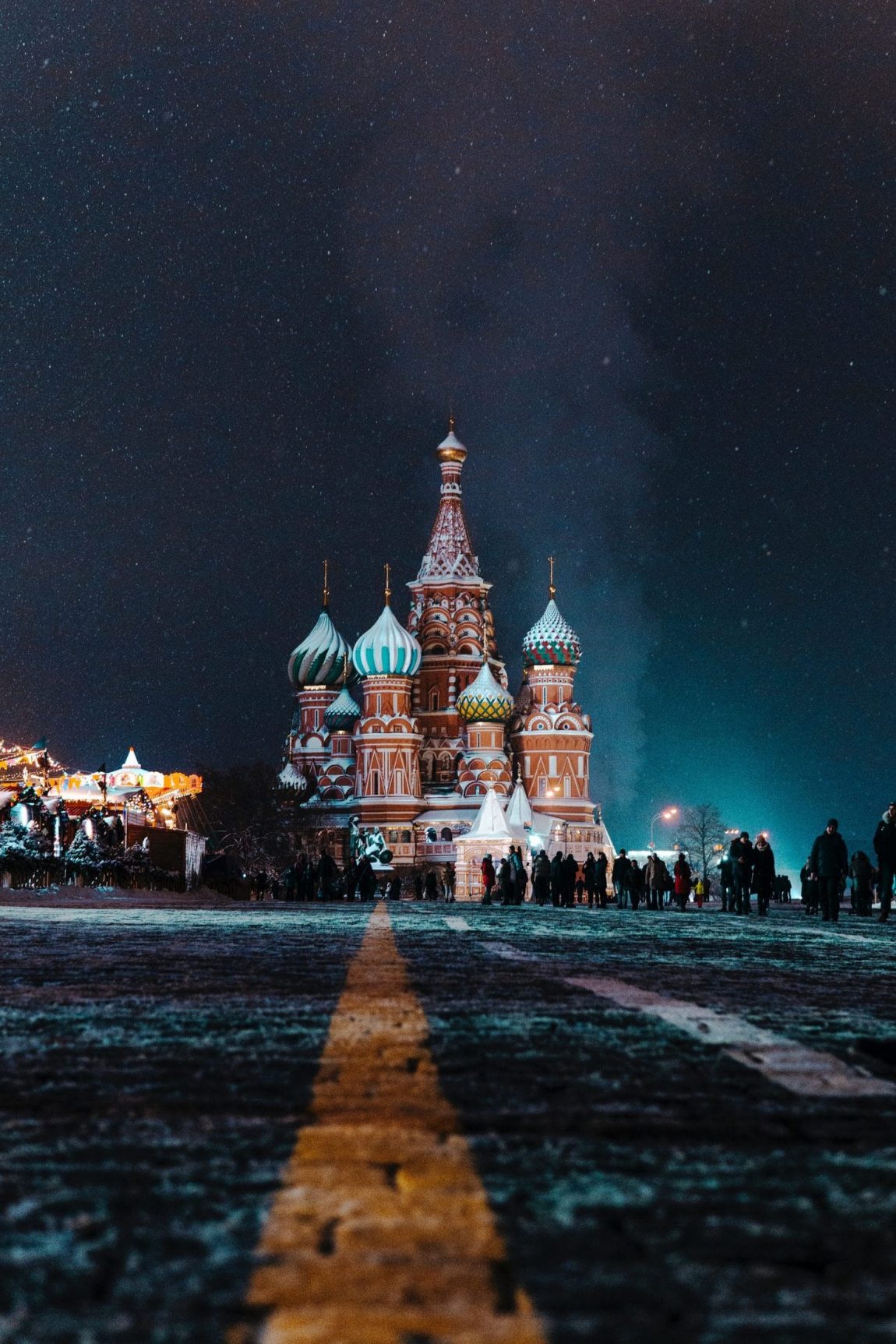 Photo by Nikita Karimov on Unsplash

Moscow is the capital city and the most populous federal subject of Russia. The city is a major political, economic, cultural and scientific center in Russia and in Europe. According to Forbes 2011, Moscow has the largest community of billionaires in the world. Moscow is the northernmost megacity on Earth, the second most populous city in Europe, and the 6th largest city proper in the world. It’s also the largest city in Russia with a population, according to the 2010 Census, of 11,503,501.