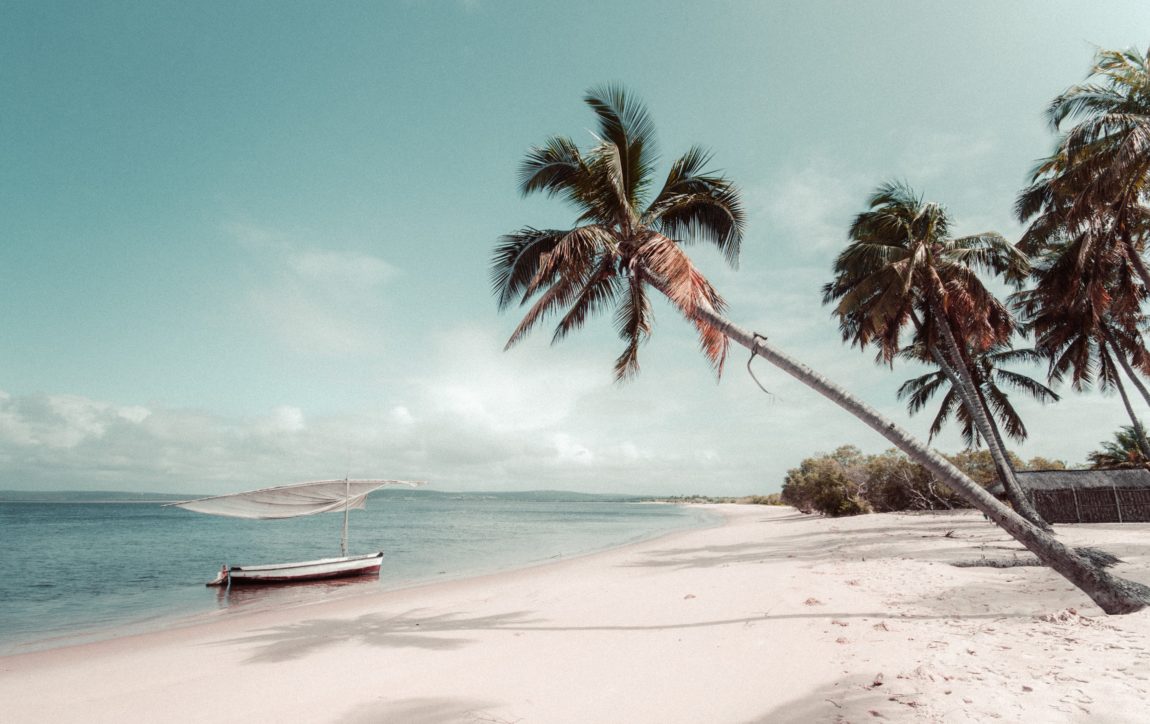 Mozambique, officially the Republic of Mozambique, is a country in Southeast Africa bordered by the Indian Ocean to the east, Tanzania to the north, Malawi and Zambia to the northwest, Zimbabwe to the west and Swaziland and South Africa to the southwest. The capital city is Maputo (known as Lourenço Marques before Independence). Between the 1st and 5th centuries AD, Bantu-speaking peoples migrated from farther north and west.