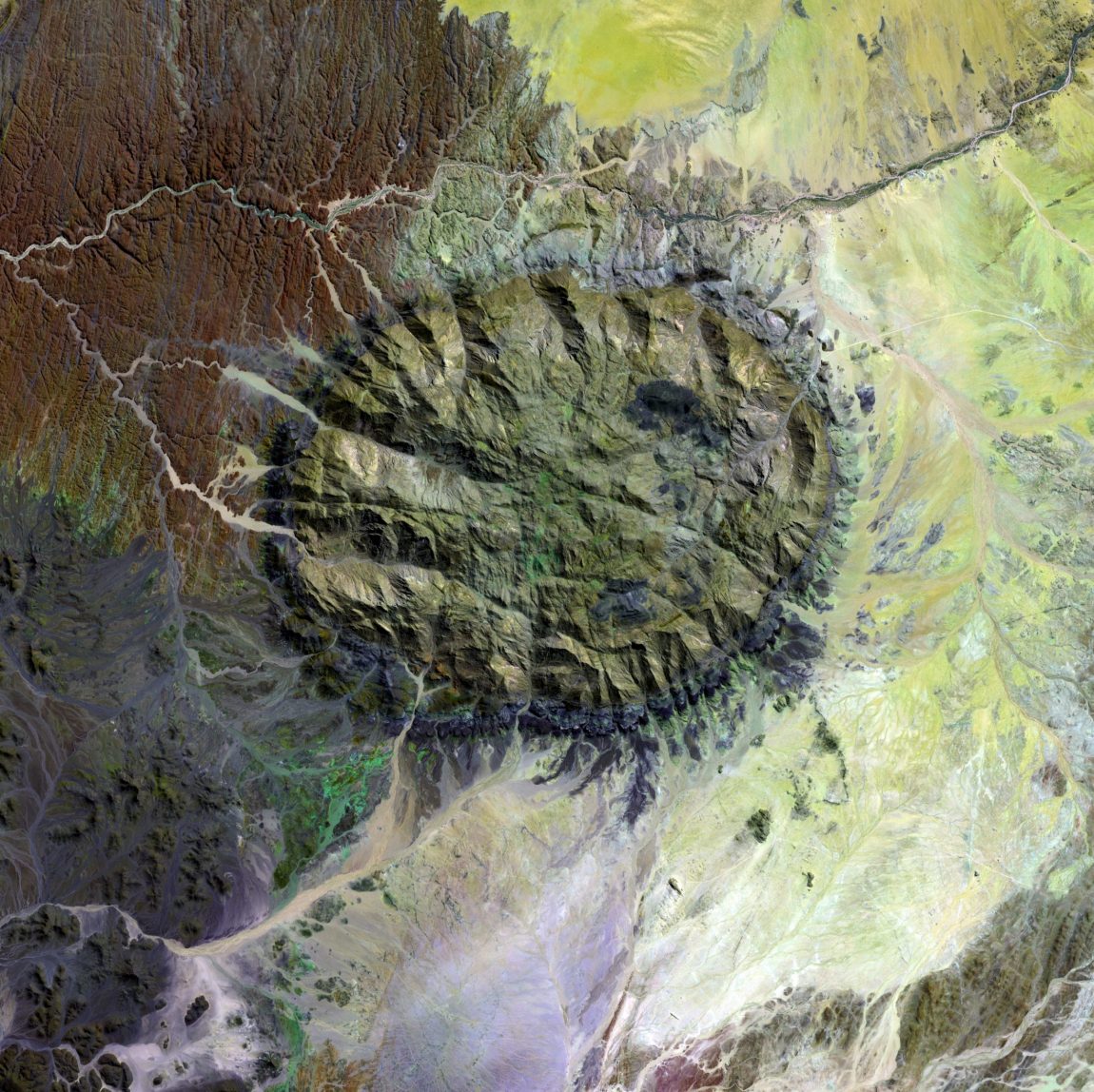 The Namib is a coastal desert in southern Africa. The name Namib is of Nama origin and means “vast place”. According to the broadest definition, the Namib stretches for more than 2,000 kilometres along the Atlantic coasts of Angola, Namibia, and South Africa, extending southward from the Carunjamba River in Angola, through Namibia and to the Olifants River in Western Cape, South Africa.