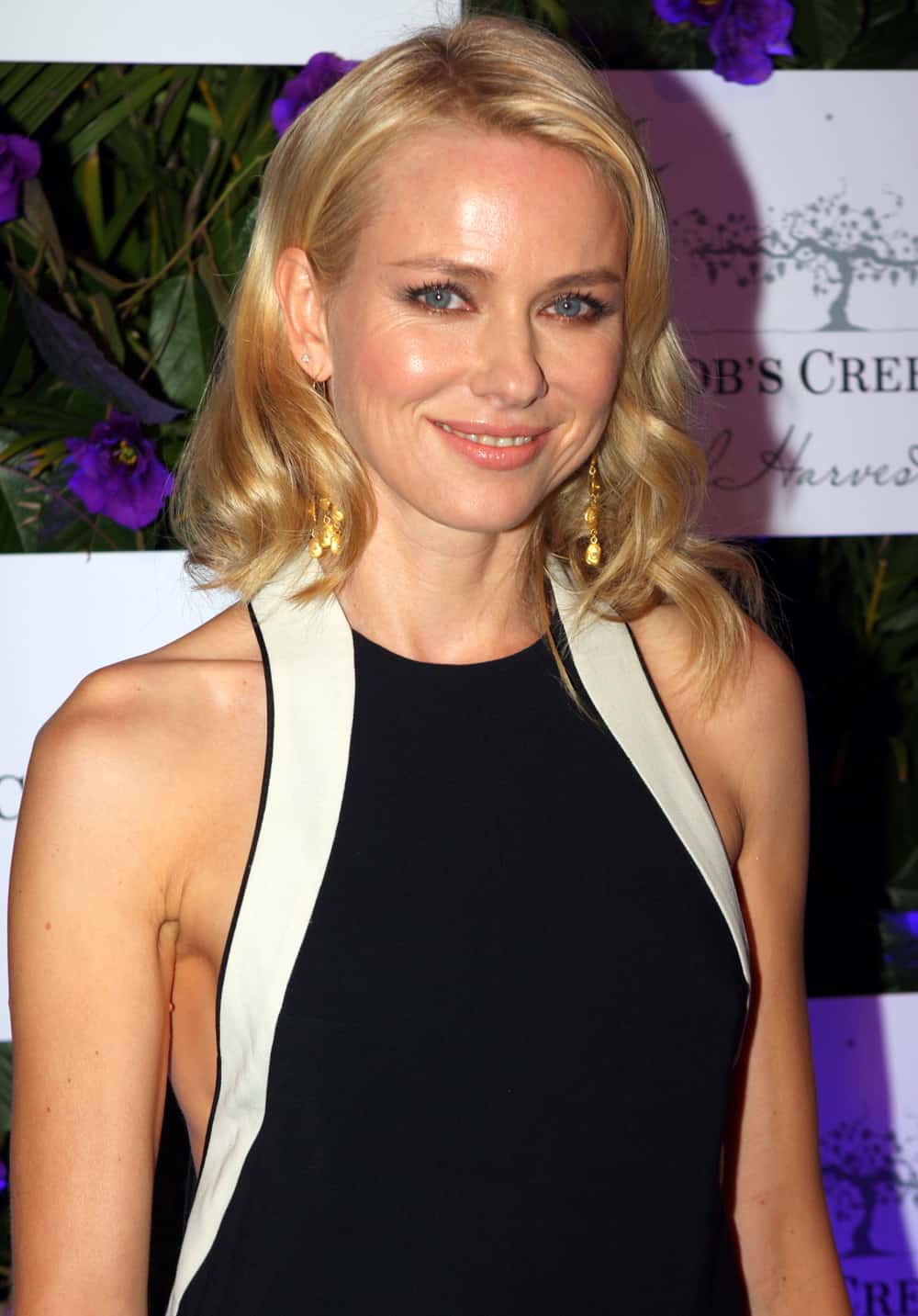 Naomi Ellen Watts (born 28 September 1968) is a British-Australian actress. She began her career in Australia, making her screen debut in the drama film For Love Alone (1986) and then appeared in the television series Hey Dad.. ! (1990), Brides of Christ (1991) and Home and Away (1991) and alongside Nicole Kidman and Thandie Newton in the coming-of-age comedy-drama film Flirting (1991).