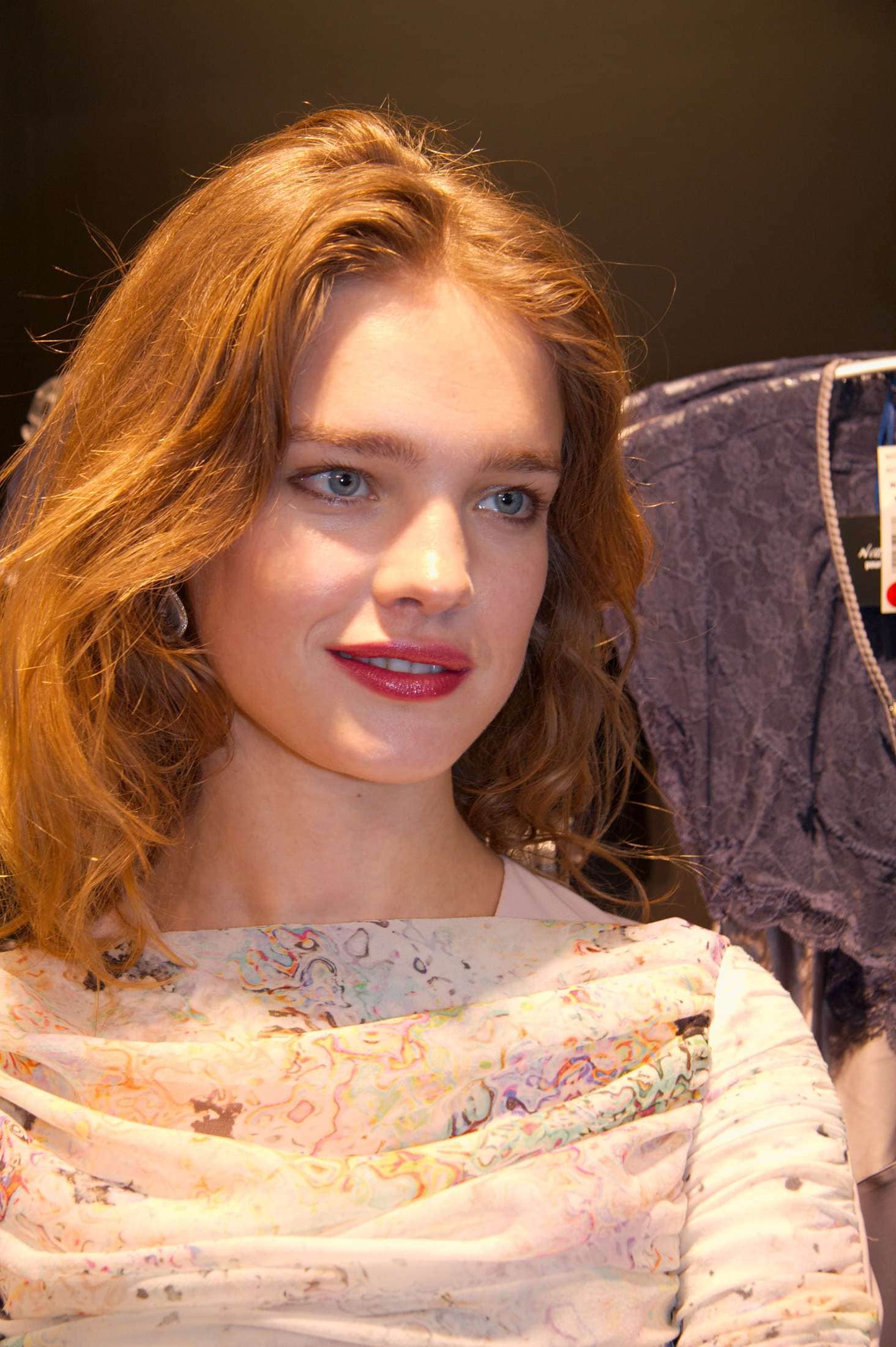 Natalia Mikhailovna Vodianova (Russian: Наталья Михайловна Водянова, pronunciation Nataľja Mikhajlovna Vodjanova; born 28 February 1982) is a Russian model, actress, philanthropist and social media evangelist who resided in England from 2001 until 2012, and currently lives in Paris. In 2012, she came in 3rd on the Forbes top-earning models list, estimated to have earned $8.6 million in one year.