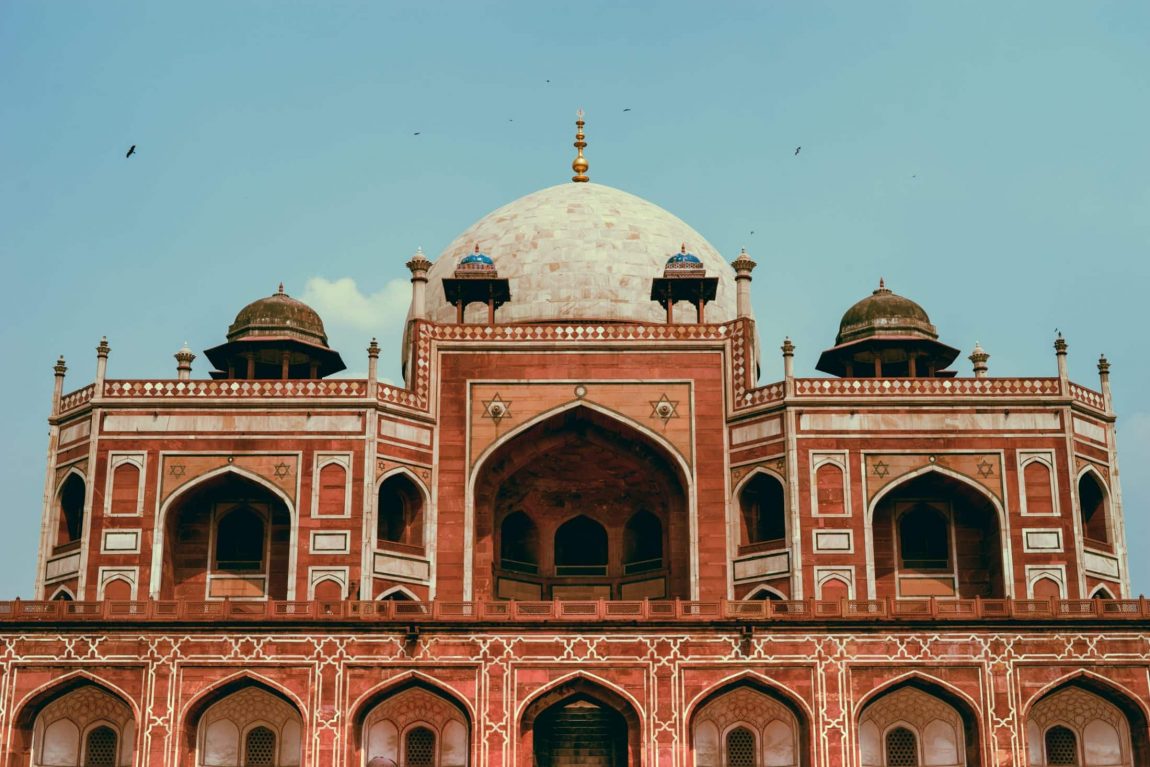 New Delhi Listen/ˈnjuː dɛli/ is the capital of the Republic of India, and the seat of executive, legislative, and judiciary branches of the Government of India. It also serves as the centre of the Government of the National Capital Territory of Delhi. New Delhi is situated within the metropolis of Delhi and is one of the eleven districts of Delhi National Capital Territory. The foundation stone of the city was laid on 15 December 1911.