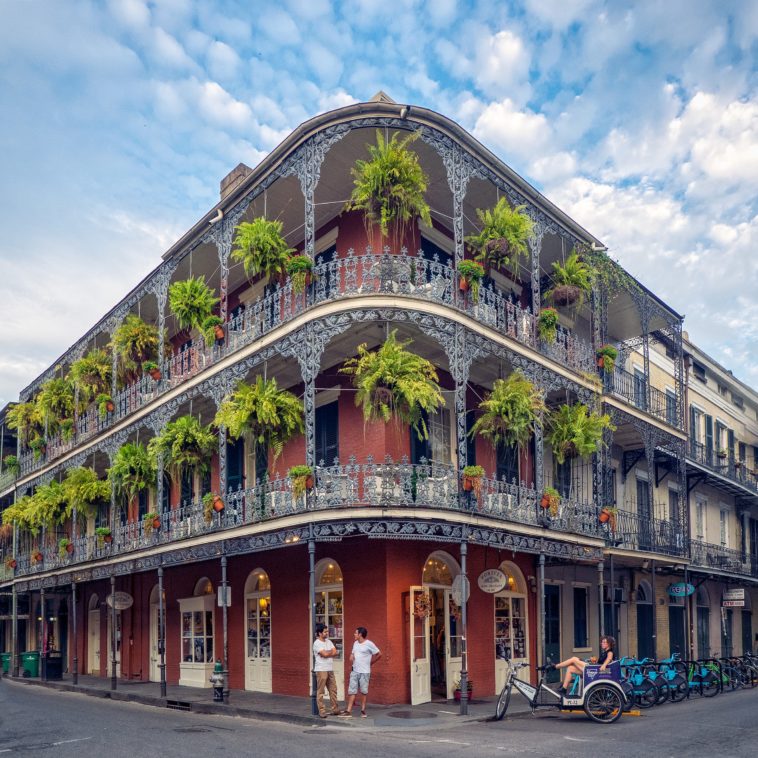 New Orleans, a major United States port and the largest city in Louisiana, is home to 343,829 people. The New Orleans metropolitan area (NOLA) had 1.167 million residents as of 2010 with an economic output that has been growing rapidly since hurricane Katrina. Another large trading area includes the NOLA-Metairie-Bogalusa Combined Statistical Area which boasts over 1 million inhabitants each year now and contains one of our nation’s most iconic landmarks: Mardi Gras World.

In New Orleans, more than 30% of the population is below the poverty level, but there has been significant growth in public and private infrastructure rebuilding after Hurricane Katrina. The city’s 2008 total gross metropolitan product was estimated at $105 billion; however, this estimate does not include coastal protection and restoration costs. This figure places New Orleans’ metropolitan economy as the seventh-largest among United States metropolitan areas.

The city’s location, situated at the mouth of the Mississippi River, has long made New Orleans a major port. The Port of New Orleans is the third-largest in the United States based on container traffic and the third-largest in tonnage shipped after ports of Los Angeles and Newark.[6] Only Houston and New York handled more freight than did New Orleans in 2008 by tons and billion 2005 USD, respectively. Additionally, cruise ships have begun calling on the city regularly (a service that sees nearly 900,000 passengers per year), adding to Port of New Orleans’ significance as a cargo destination: it already handles large quantities of oil drilling platforms (including those used in Deepwater Horizon operations).