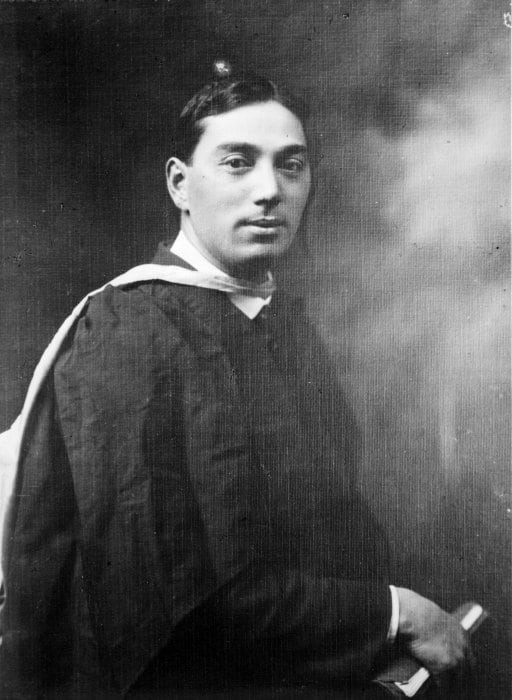 New Zealanders, colloquially known as Kiwis, are citizens of New Zealand. New Zealand is a multiethnic society, and home to people of many national origins. Originally comprising solely of the indigenous Māori, the ethnic makeup of the population has been dominated since the 19th century by New Zealanders of European descent, mainly of Scottish, English and Irish ancestry, with smaller percentages of other European ancestries such as French, Dutch, Scandinavian and South Slavic.