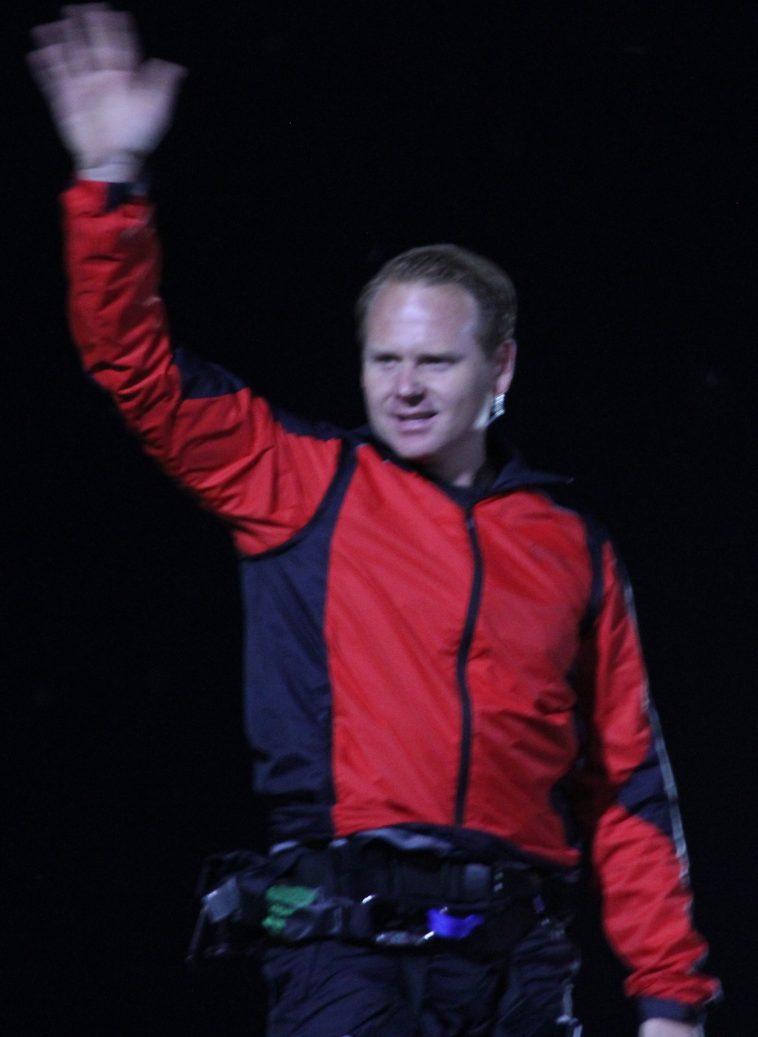 Nikolas “Nik” Wallenda (born January 24, 1979) is an American acrobat, aerialist, daredevil, and high wire artist. Self-described as “The King of the Wire”, he is known for his high-wire performances without a safety net. He holds six Guinness World Records for various acrobatic feats, but is best known as the first person to walk a tightrope stretched directly over Niagara Falls on June 15, 2012; the feat was broadcast internationally.