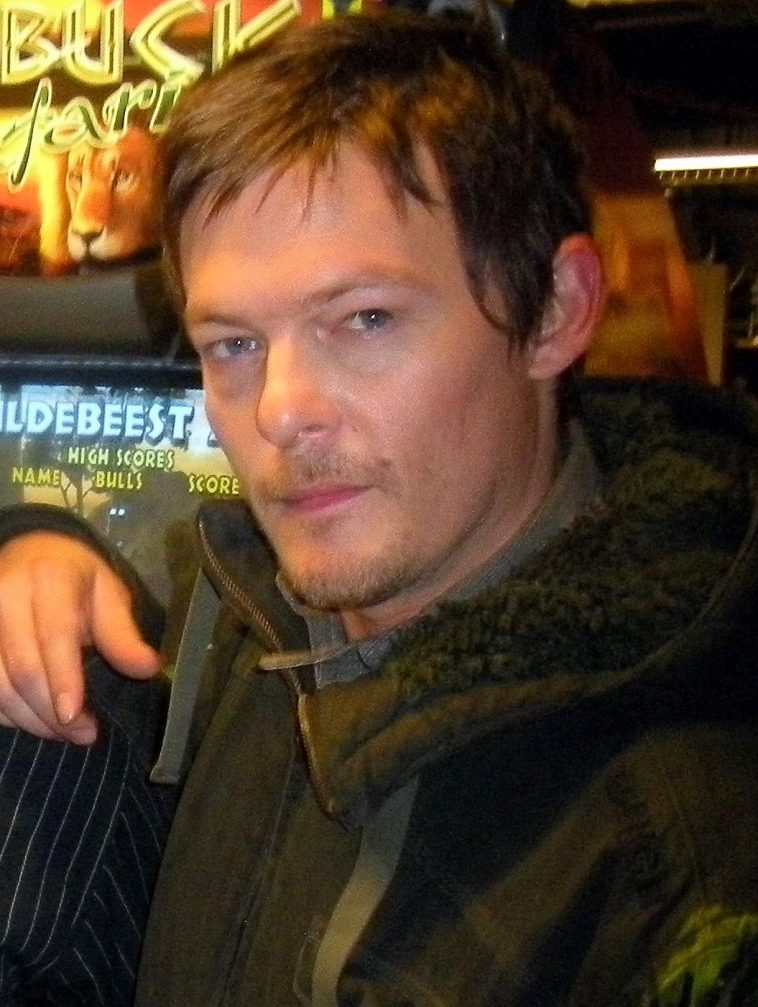 Norman Mark Reedus (born January 6, 1969) is an American actor, perhaps best known for his portrayal of Daryl Dixon in the television series The Walking Dead and Murphy McManus in the 1999 film The Boondock Saints and its sequel released 10 years later. He has also directed several videos and modeled for various fashion designers.