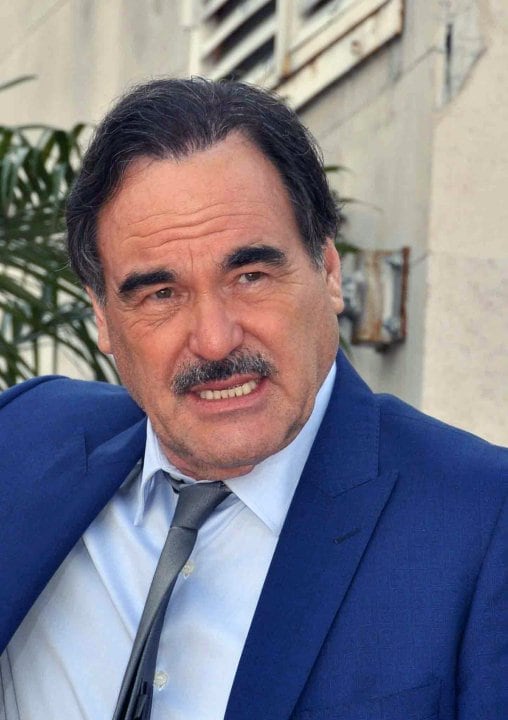 William Oliver Stone (born September 15, 1946) is an American film director, screenwriter, and producer. Stone came into public attention in the mid-1980s and the early 1990s for writing and directing a series of films about the Vietnam War, in which he had participated as an infantry soldier. He won further attention—and controversy—with the films JFK, Natural Born Killers, and Nixon. Many of Stone’s films focus on contemporary American political and cultural issues.