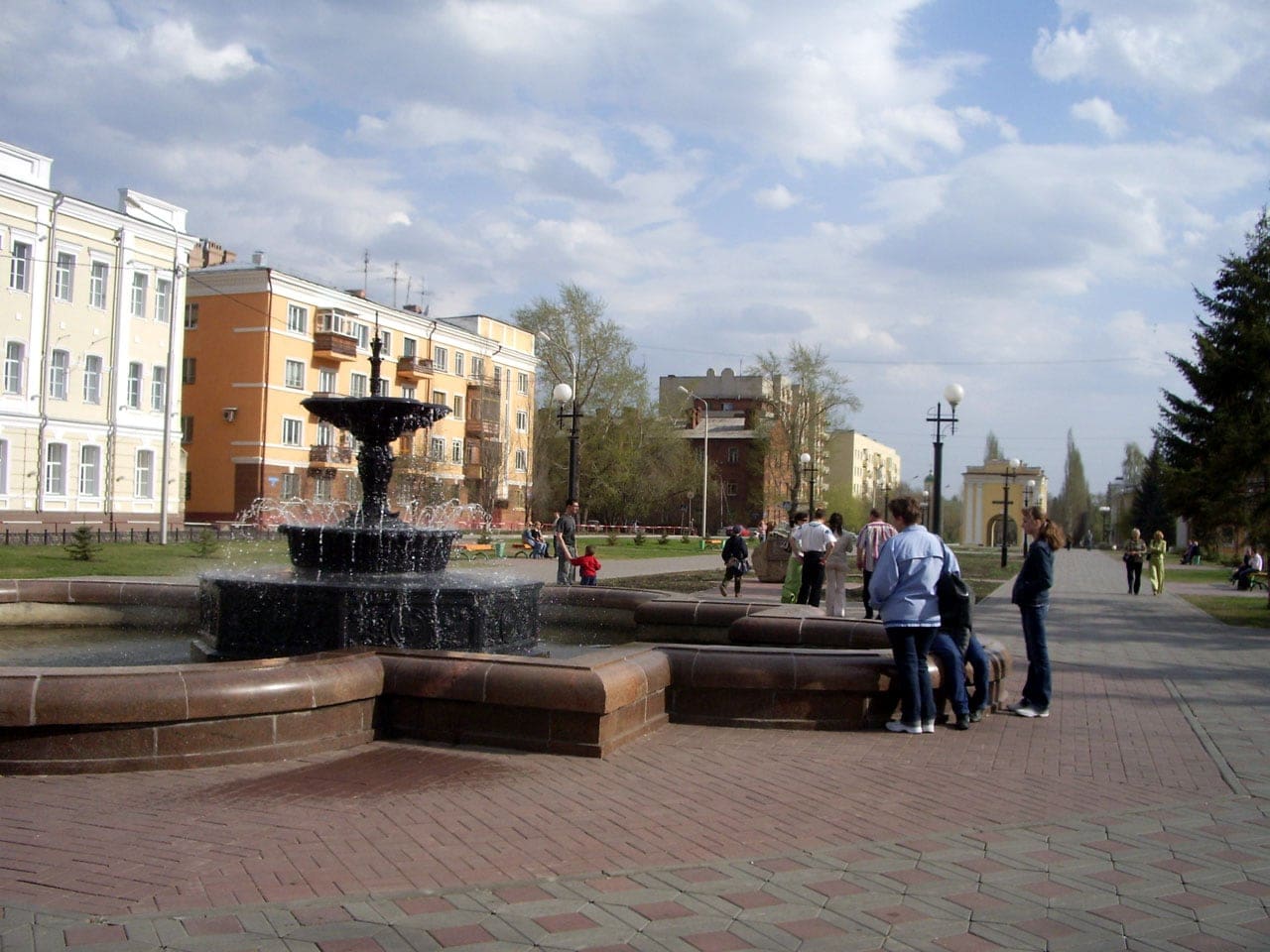 Omsk is a city and the administrative center of Omsk Oblast, Russia, located in southwestern Siberia 2,236 kilometers from Moscow. With a population of 1,154,116, it is Russia’s second-largest city east of the Ural Mountains after Novosibirsk, and seventh by size nationally. During the Imperial era, Omsk was the seat of the Governor General of Western Siberia, and later of the Governor General of the Steppes.