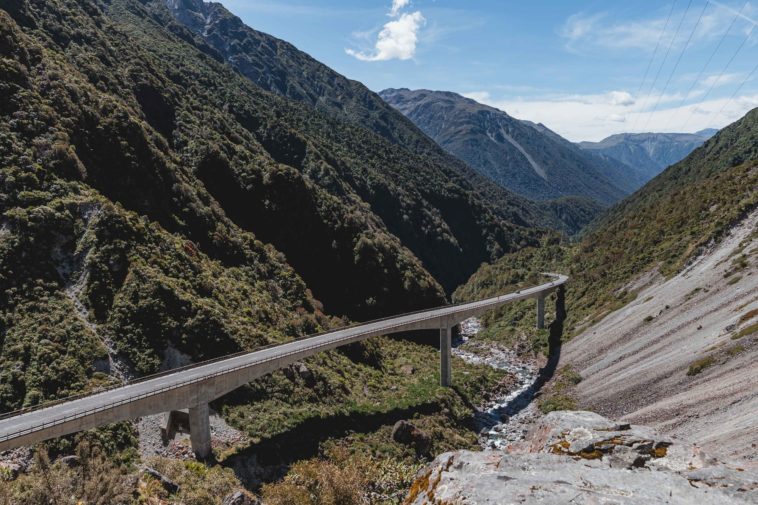 Otira is a small town located seven kilometers north of Arthur’s Pass in the center of South Island. It lies on both sides, west and east approach for this pass which connects it to Bealey River Valley high up inside New Zealand Alps’ southern border

A saddle between these two rivers At Otiranpm its population was 87 according to the 2006 Census but grew by 30 since 2001 When first founded as a stopping point back then Cobb & Co stagecoach ran from Christchurch city going west coast bound it was known as “The Halfway House”.

Today, Otira is a convenient stopping point for travelers en route to the West Coast, offering a range of accommodation and dining options. The town also boasts a number of heritage buildings, including the Otira Hotel – reputed to be the most photographed building in New Zealand.

If you’re looking for things to do in Otira, you can explore the local area on foot or by mountain bike. There are a number of walking and biking trails in the vicinity, including the Old Coach Road – a historic track that follows the route of the old stagecoach road. Other popular Otira attractions include the nearby Arthur’s Pass National Park and the Mountaineers Memorial, which commemorates pioneers who died while attempting to climb New Zealand’s mountains.