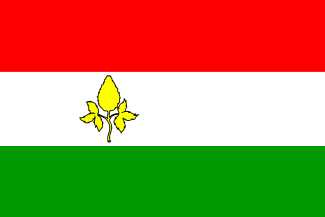 Peize is a village in the Dutch province of Drenthe. Located in the northern part of Drenthe approximately 10 kilometers South of the city of Groningen. It is part of the municipality of Noordenveld, located between Roden and Eelde. Peize was a separate municipality between 1817 and 1998, when it became part of Noordenveld. As of January 2009 the village has a population of 5303. At the present day it is a commuter village for the cities of Groningen and Assen.