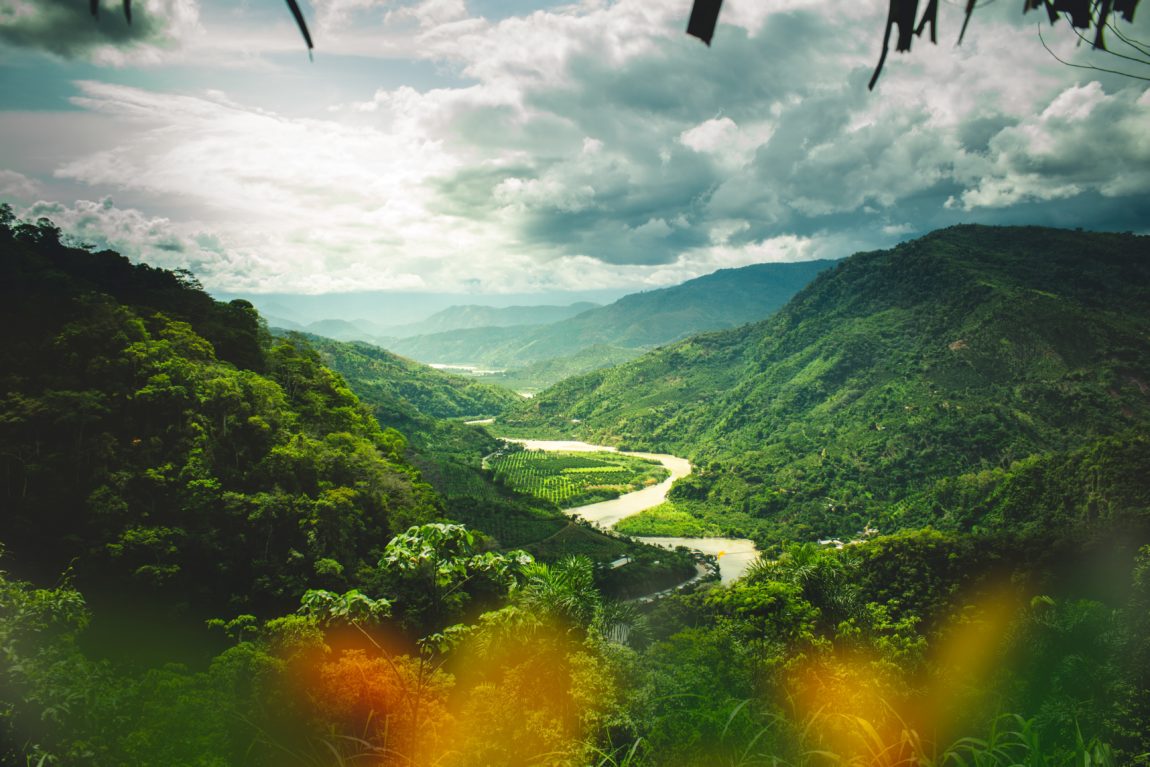 Peru Listen/pəˈruː/, officially the Republic of Peru, is a country located in western South America. It is bordered on the north by Ecuador and Colombia, on the east by Brazil, on the southeast by Bolivia, on the south by Chile, and on the west by the Pacific Ocean. Peruvian territory was home to ancient cultures spanning from the Norte Chico civilization, one of the oldest in the world, to the Inca Empire, the largest state in Pre-Columbian America.