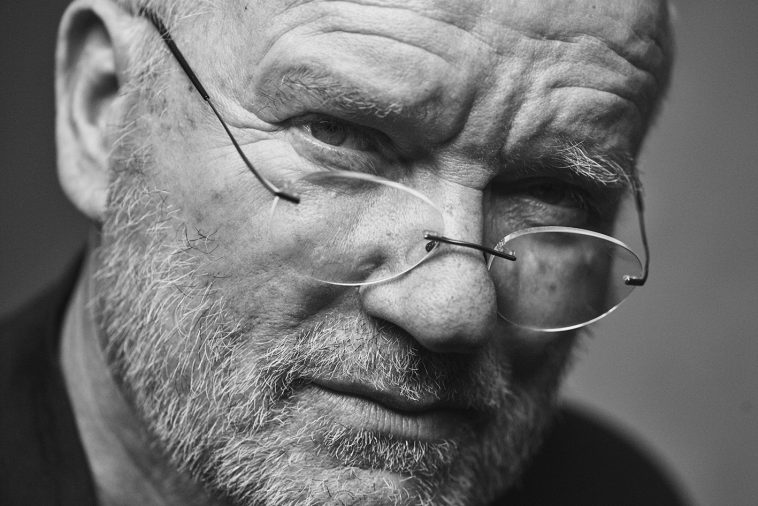 Peter Lindbergh, born in 1944 to a German family exiled from Poland during the war and who currently lives all over Europe.

Peter Lindbergh’s life story is an interesting one: He was born into exile as his parents were on their way back home after being deported by Nazis – but not before they had time to change Peter’s name from Brodbeck. From that point forward he would live out of Germany for most of his childhood until eventually settling down in Paris (at age 18) where he went on to work extensively with Helmut Newton, Guy Bourdin and other fashion photographers such as Nadav Kander or Jürgen Teller. In 1983 Tom Ford brought him aboard Gucci Group as Creative Director.