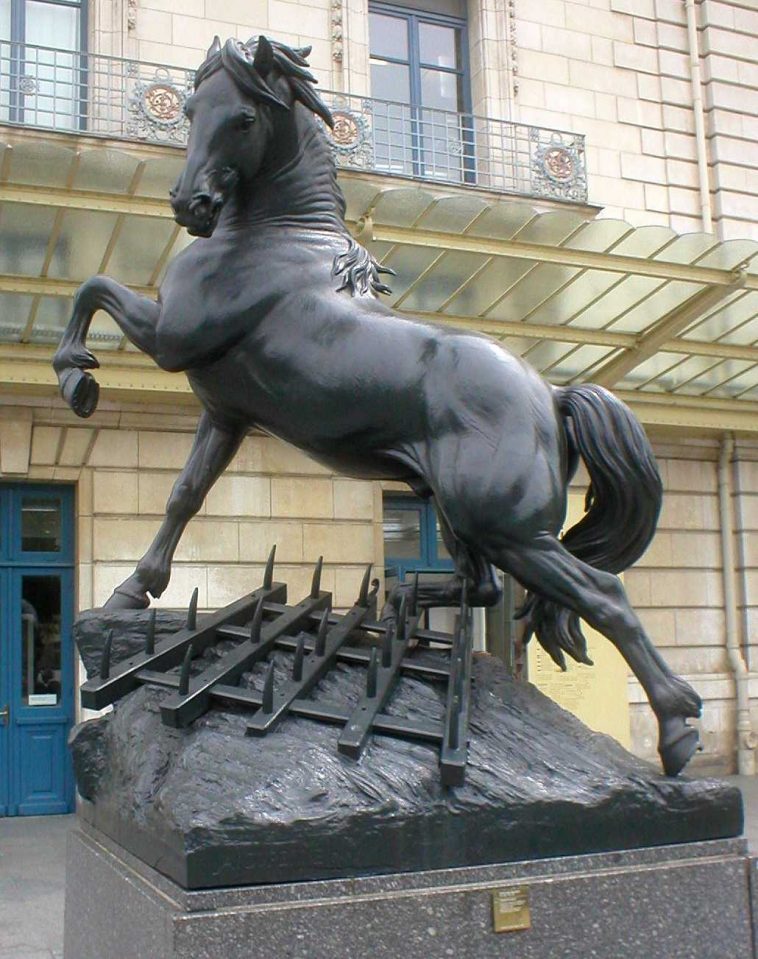 Pierre Louis Rouillard (Paris, 16 January 1820 – Paris, 2 June 1881) was a French sculptor known for his sculptures of animals. He was one of a “school of French animalières” which also included Pierre-Jules Mêne, Antoine-Louis Barye, Auguste Caïn and François Pompon. He worked mainly in cast iron rather than bronze. Rouillard attended the École des Beaux-Arts in Paris, where he was a pupil of Jean-Pierre Cortot.