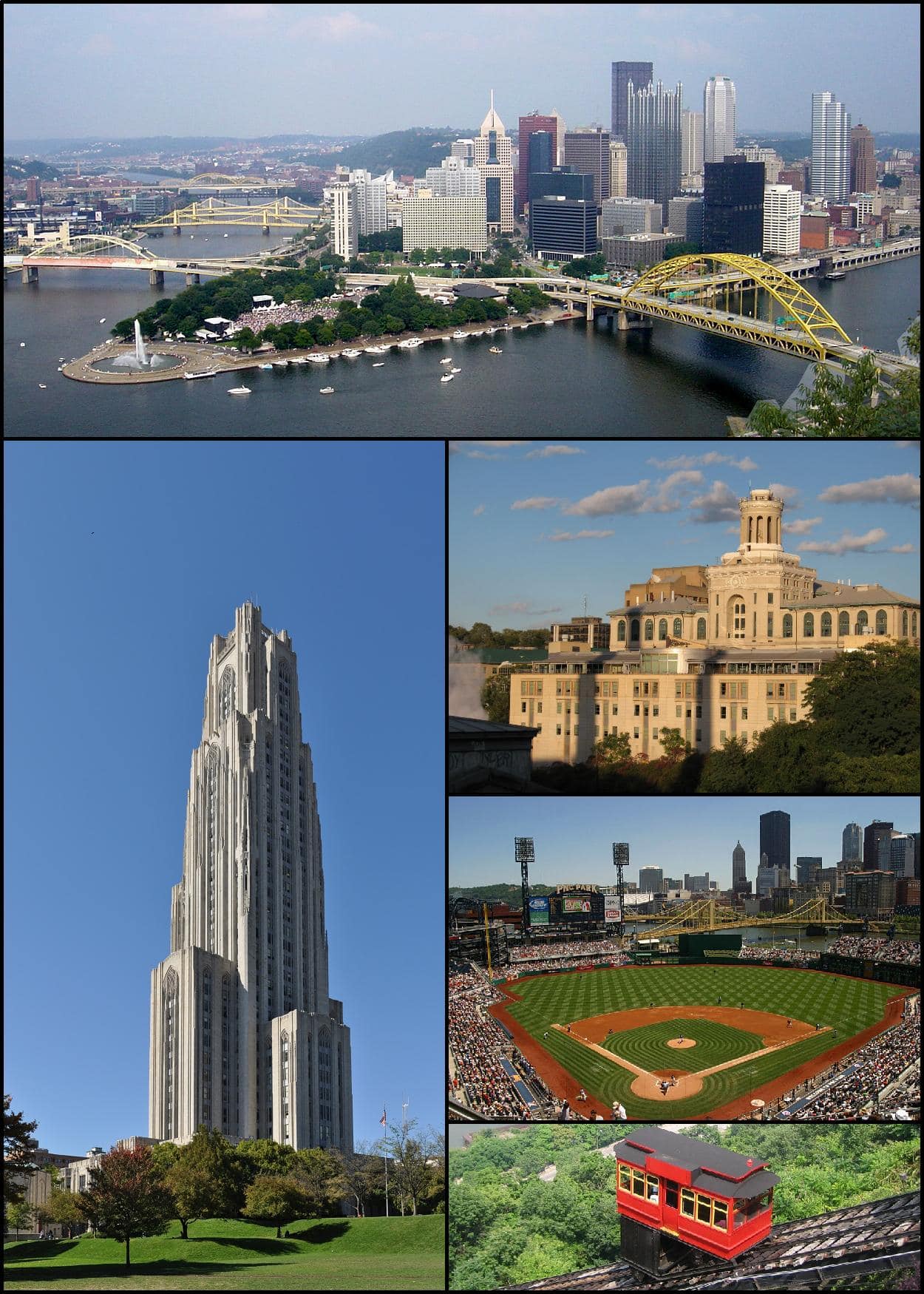 Pittsburgh is the seat of Allegheny County and with a population of 307,484 is the second-largest city in the U.S. Commonwealth of Pennsylvania. With a metropolitan CSA population of 2,661,369 it is the largest in both the Ohio Valley and Appalachia and the 22nd-largest in the U.S. Pittsburgh is known as both “the Steel City” for its more than 300 related businesses and “the City of Bridges” for its world record 446 bridges.