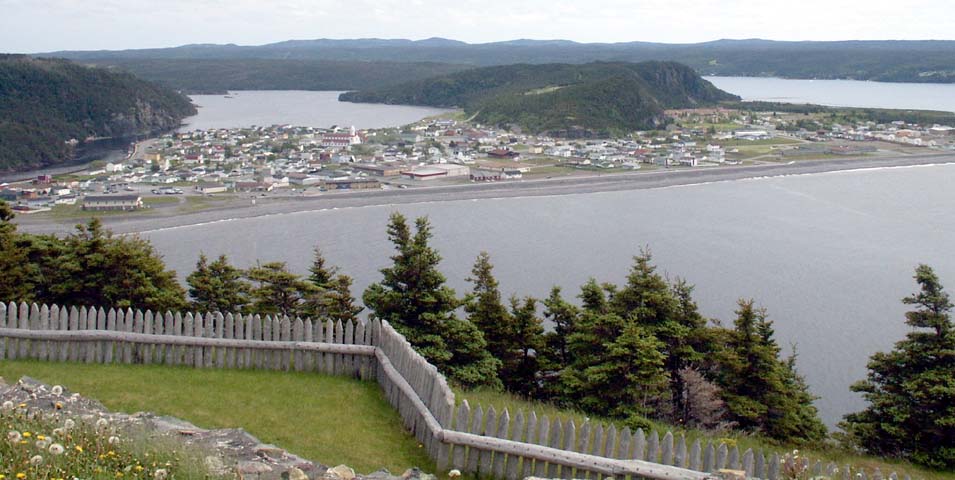 Placentia is a town on the Avalon Peninsula, Newfoundland and Labrador, consisting of the amalgamated communities of Jerseyside, Townside, Freshwater, Dunville and Argentia. Common family names include Caul, Nolan, Power, O’Keefe, Collins, O’Reilly, Murphy, Williams, Gambin, Hatfield, Wyse, Barry, Mooney, and Careen. In the 2006 census, Placentia’s population was reported as 3,898, down significantly from the 2001 figure of 4,426.