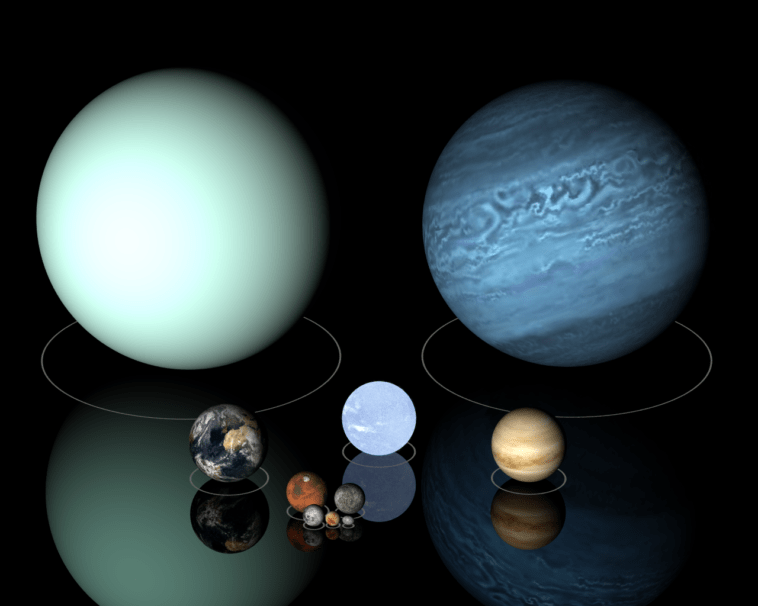 A planet is a celestial body that follows an orbit around another object. These objects are most commonly found in outer space, but some planets can also be seen near our sun and moon! Planets have been of interest throughout history to many scholars from various backgrounds like science or mythology. As the term ‘planet’ has ancient origins with ties to religion as well this fascinating topic will always continue being studied by astronomers who want to learn more about what life might exist on other worlds out there among the stars – just waiting for us humans (and animals) find them one day.

Planets are made up of the same stuff as stars. They are huge balls of very hot gas which is called plasma, with a solid core of silicon and metals such as iron and nickel, and an overlying mantle of silicates.

The planet receives energy from the Sun in the form of light. The planet sends some light back out into space as heat and infrared radiation. Oxygen would not be able to survive on a planet without water because our atmosphere is 75% nitrogen (which does not dissolve in water), 21% oxygen (which dissolves easily in water), and just 2% argon (another inert gas). In the planet’s upper atmosphere, ultraviolet light splits water molecules into oxygen and hydrogen. The hot hydrogen is forced out of the planet’s gravitational field by the planet’s magnetic field; it escapes into space leaving oxygen behind. This process is called ‘outgassing’. A planet’s magnetic field helps protect its atmosphere from these violent solar winds.

Earth is sometimes hit by large comets and asteroids but our planet has something else that protects life on earth… a magnetic field produced in its iron core which kills bacteria as soon as they land from space. Earth also has asteroid defenses like satellites and ground-based telescopes to detect potential threats.”

The ancient Romans named planets after their gods: Mercury was the messenger of the gods (the planet closest to the Sun), Venus was the goddess of love and beauty, Mars brought war (the Red Planet) and Jupiter was king of the gods.

Our planet is named after Earth, the Roman goddess of abundance and fertility. She was also thought to be a motherly figure who protected children.”

Earth orbits around an average star called our Sun. The planet consists mostly of gases that are hot enough to boil water which makes it look blue when seen from space in pictures taken by astronauts onboard the International Space Station or ISS. Our planet has been habitable for about 4 billion years because being near a star ensures warmth and light, allowing liquid water on its surface at certain points during its orbit around the sun (scientists call this the ‘Goldilocks Zone’). Our planet is known as a rocky planet due to its rocky surface – most other types of planets are made up of gas. The planet has been able to support life since its molten core cooled and water condensed into seas because Jupiter, planet Mercury, planet Venus and planet Mars (which are very close to our planet) have trapped asteroids in our solar system which hit Earth causing dinosaur extinction millions of years ago.

The International Space Station orbits 250 km above the planet giving astronauts many opportunities for incredible photos that help us understand the planet better. It takes 92 minutes for light from the Sun to reach this orbiting station; along with all objects in orbit, they appear to be moving very quickly against a spaceship.