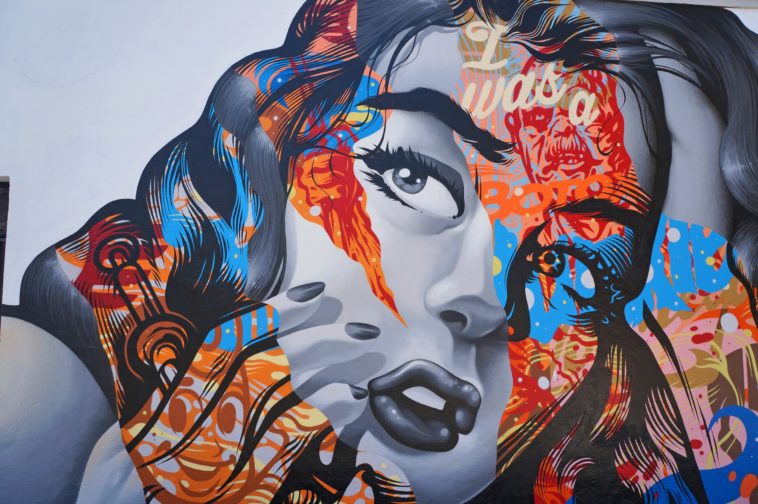 Pop art can be seen as a wave of rebelliousness that emerged during the 50s and 60s. The movement became popular among artists who rebelled against traditional forms of fine arts by using imagery from contemporary cultures, like advertising or news to shock their audience with vibrant colors and themes never before imagined in human history. Pop Art is more than an artistic style; it’s about challenging society’s opinions on what should constitute good taste through ingenious use of color, form, perspective, etc.; not just material but also conceptual meaning within images themselves are often removed out-of-context for better visual effects – all aspects which make this type so attractive to our modern tastes. Pop art is, after all, Popular.

Pop Art emerged in Britain in the mid-50s and in the late 1950s on the other side of the Atlantic ocean as well. The Pop artists who were most influential at that time were Andy Warhol and Roy Lichtenstein [1923-1997]. Pop artists often use mechanical techniques and repetition to create their Pop images. Pop Art as a style is often related to Pop culture, mass production, and consumerism. Pop artists were inspired by comics, advertisements, daily objects, etc. The Pop art movement was practical and anti-elitist because Pop art concerns itself with the everyday life of our society which everyone has access to instead of getting inspired by classical art which was only available to the members of high society. Pop artists believed that Pop art can be enjoyed and appreciated by everyone, from all classes. Pop Art reflected how media turned mass consumption into a way of life: Pop art is produced in factories and made for everybody while fine arts are seen as an individualized expression of talented and creative artists.