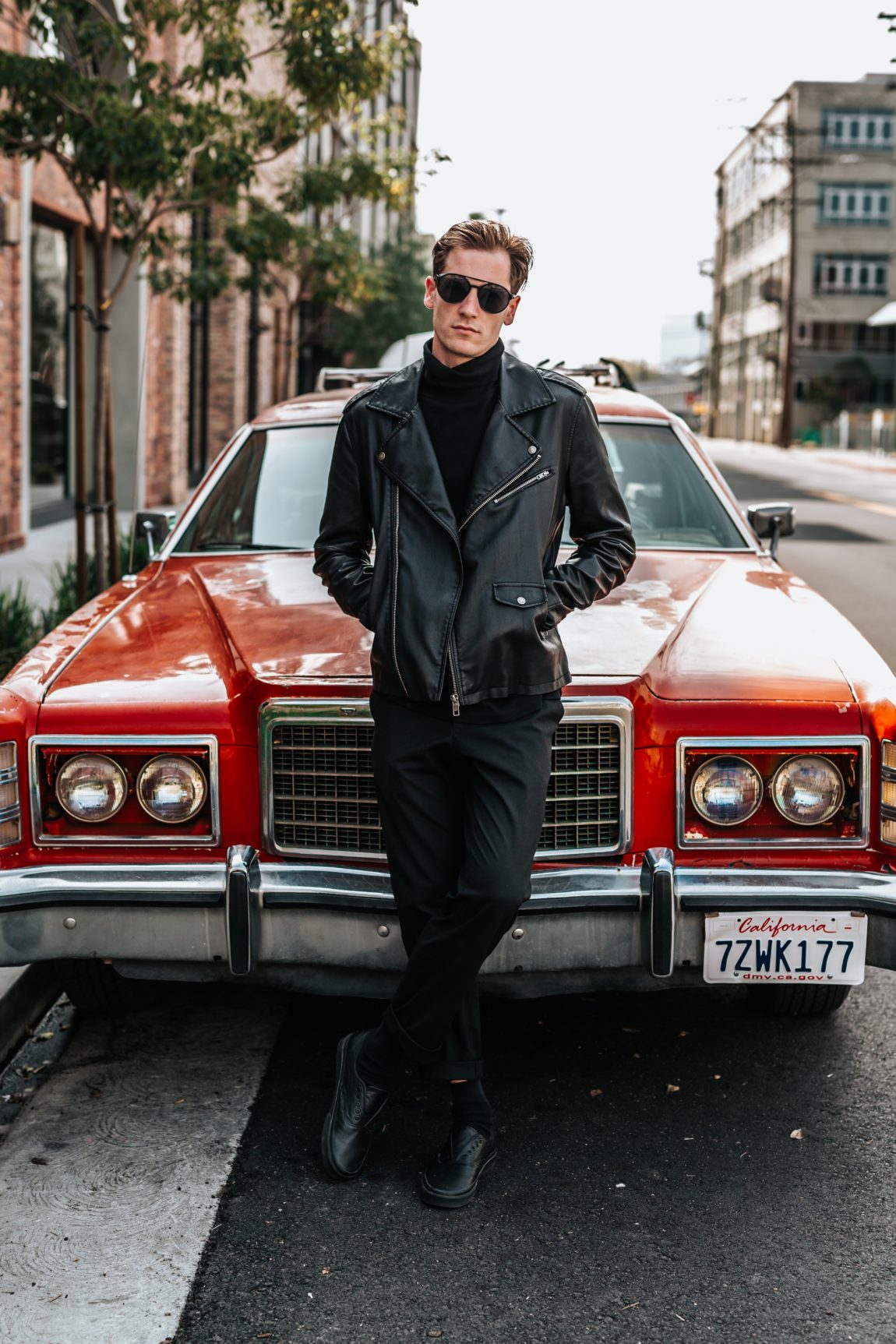 Popular culture (also called mass culture and pop culture) is generally recognized by members of a society as a set of practices, beliefs, and objects that are dominant or prevalent in a society at a given point in time. Popular culture also encompasses the activities and feelings produced as a result of interaction with these dominant objects. Heavily influenced in modern times by mass media, this collection of ideas permeates the everyday lives of people in a given society. Therefore, popular culture has a way of influencing an individual’s attitudes towards certain topics. However, there are various ways to define pop culture. Because of this, popular culture is something that can be defined in a variety of conflicting ways by different people across different contexts. It is generally viewed in contrast to other forms of culture such as folk culture, working-class culture, or high culture, and also through different theoretical perspectives such as psychoanalysis, structuralism, postmodernism, and more. The most common pop-culture categories are entertainment (such as film, music, television and video games), sports, news (as in people/places in the news), politics, fashion, technology, and slang. Popular culture in the West has been critiqued for its being a system of commercialism that privileges products selected and mass-marketed by the upper-class capitalist elite; such criticisms are most notable in many Marxist theorists such as Marcuse, Adorno, Horkheimer, Gramsci, Debord, Jameson, Eagleton, as well as certain postmodern philosophers such as Lyotard, who has written about the commercialization of information under capitalism, and Baudrillard, as well as others.