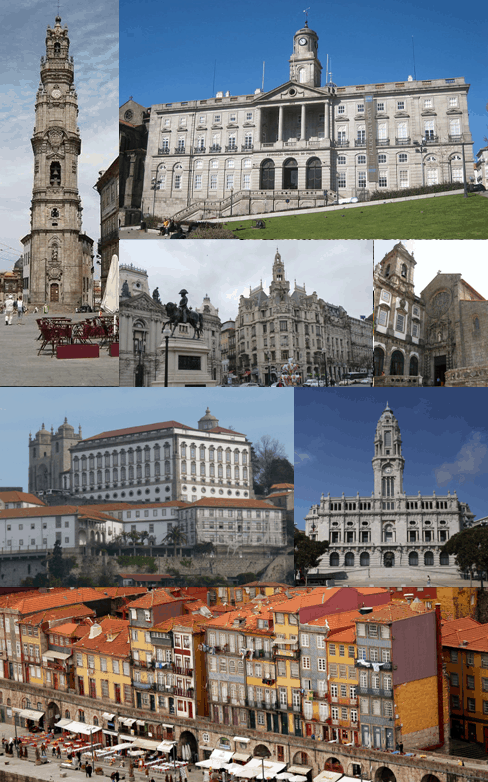 Porto, also known as Oporto in English, is the second-largest city in Portugal, after Lisbon, and one of the major urban areas in Southern Europe and the capital of second major great urban area in Portugal. Its administrative limits (an area of 41.66 km²/16 sq. mi) include a population of 237,584 inhabitants distributed within 15 civil parishes.