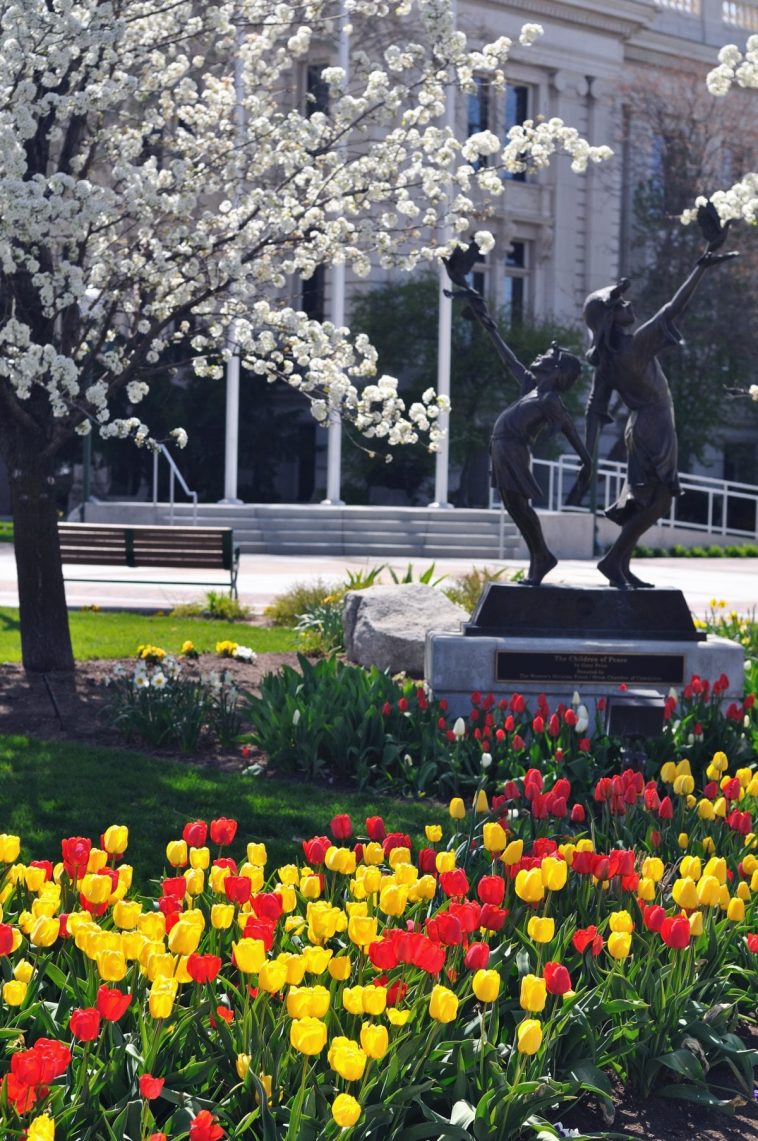 Provo /ˈproʊvoʊ/ is the third-largest city in the U.S. state of Utah, located about 43 miles south of Salt Lake City along the Wasatch Front. Provo is the county seat of Utah County and is the largest city in Utah County. It lies between the cities of Orem to the north and Springville to the south. With a population at the 2010 census of 112,488, Provo is the principal city in the Provo-Orem metropolitan area, which had a population of 526,810 residents at the 2010 census.