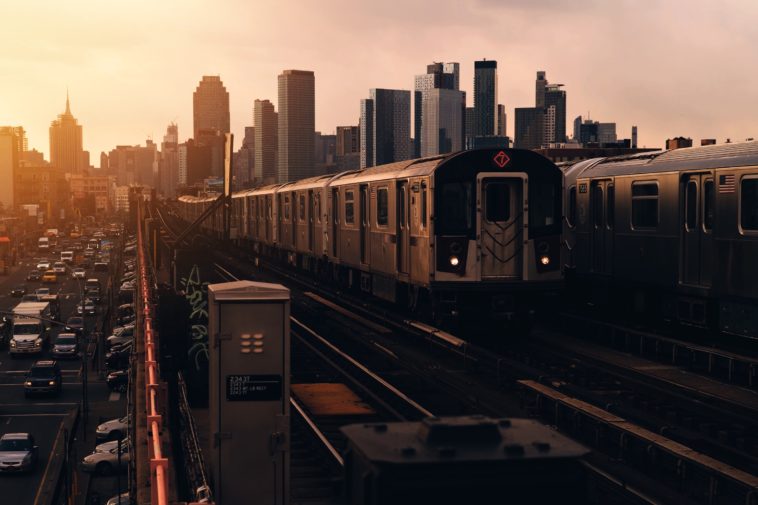 Queens is the easternmost of all five boroughs in New York City, and it’s also one of the largest with a population second only to Brooklyn. Queens County has had its boundaries since 1899 which are now defined by what makes up this area. It sits on west end geographic Long Island – but as populous or densely populated for that matter too!