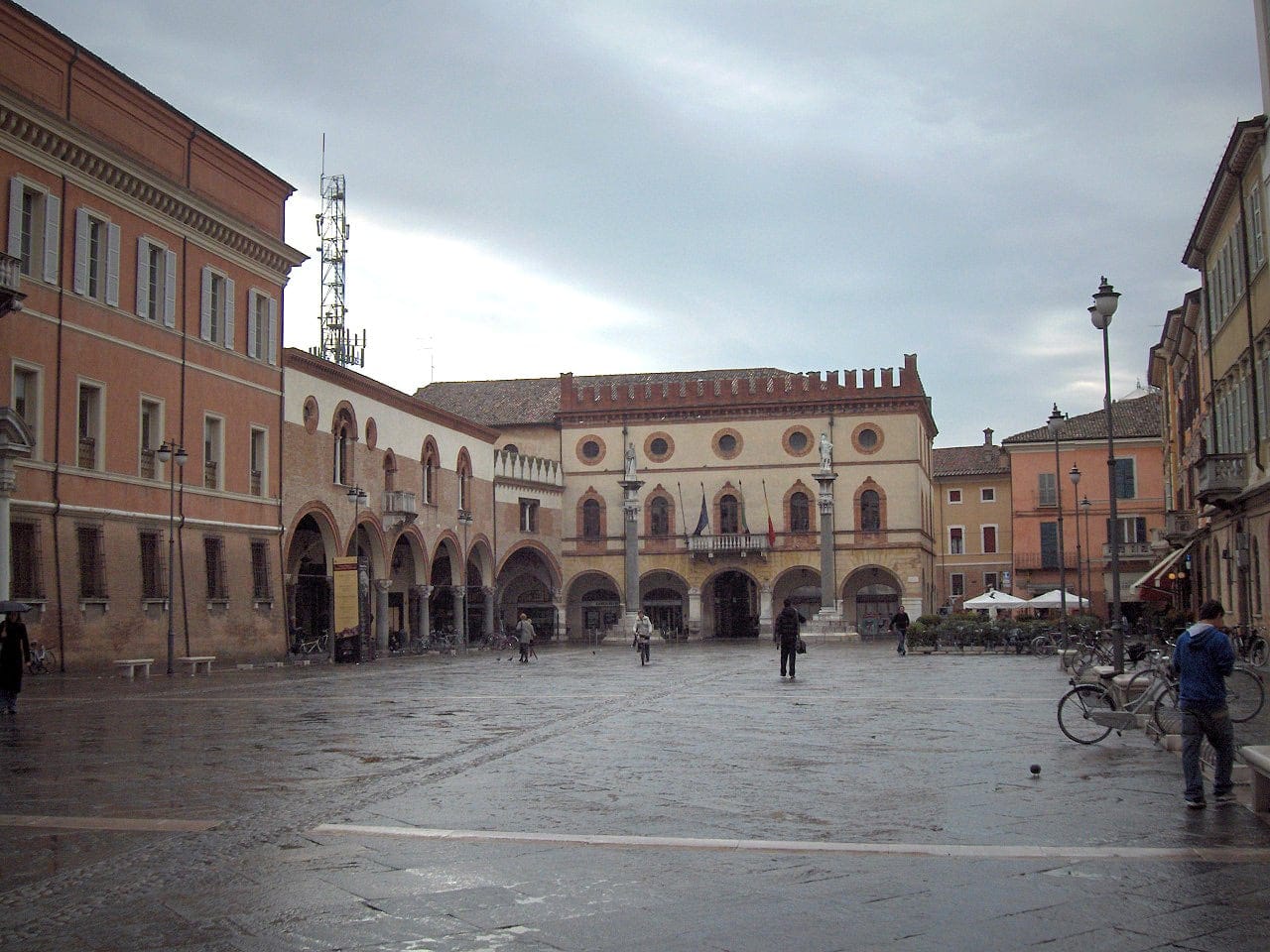 Ravenna is the capital city of the Province of Ravenna in the Emilia-Romagna region of Italy. It was the capital city of the Western Roman Empire from 402 until that empire collapsed in 476. It then served as the capital of the Kingdom of the Ostrogoths until it was conquered in 540 by the Byzantine Empire. Afterwards, the city formed the centre of the Byzantine Exarchate of Ravenna until the invasion of the Franks in 751, after which it became the seat of the Kingdom of the Lombards.