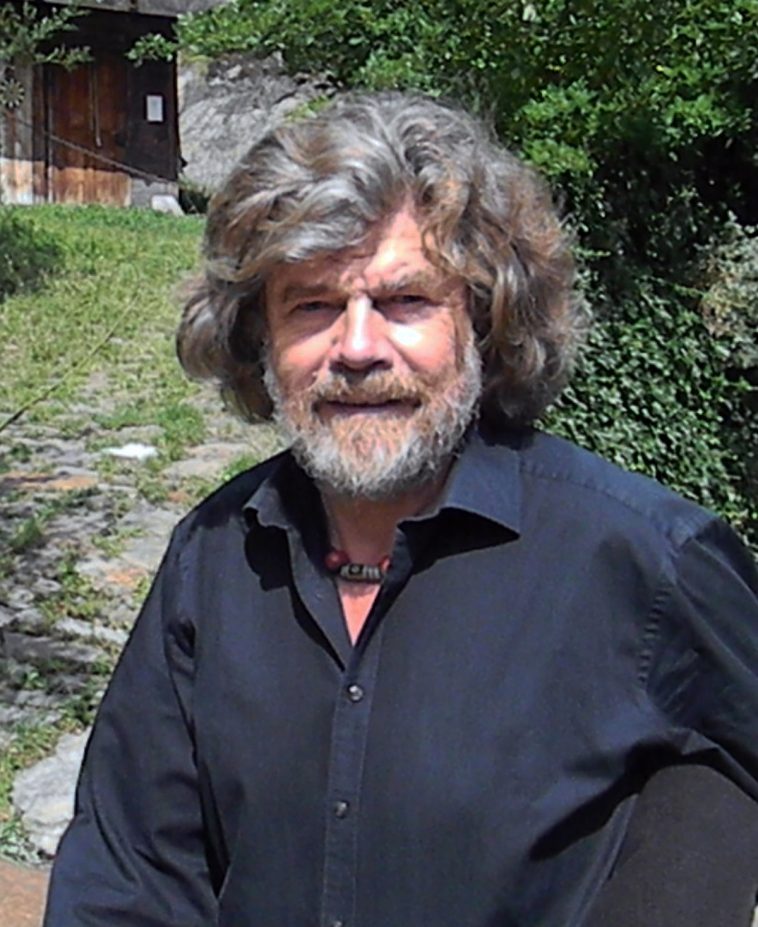 Reinhold Messner (born 17 September 1944) is a mountaineer, adventurer and explorer from the Italian autonomous province of South Tyrol, “whose astonishing feats on Everest and on peaks throughout the world have earned him the status of the greatest climber in history. ” He is renowned for making the first solo ascent of Mount Everest without supplemental oxygen and for being the first climber to ascend all fourteen “eight-thousanders” (peaks over 8,000 metres above sea level).