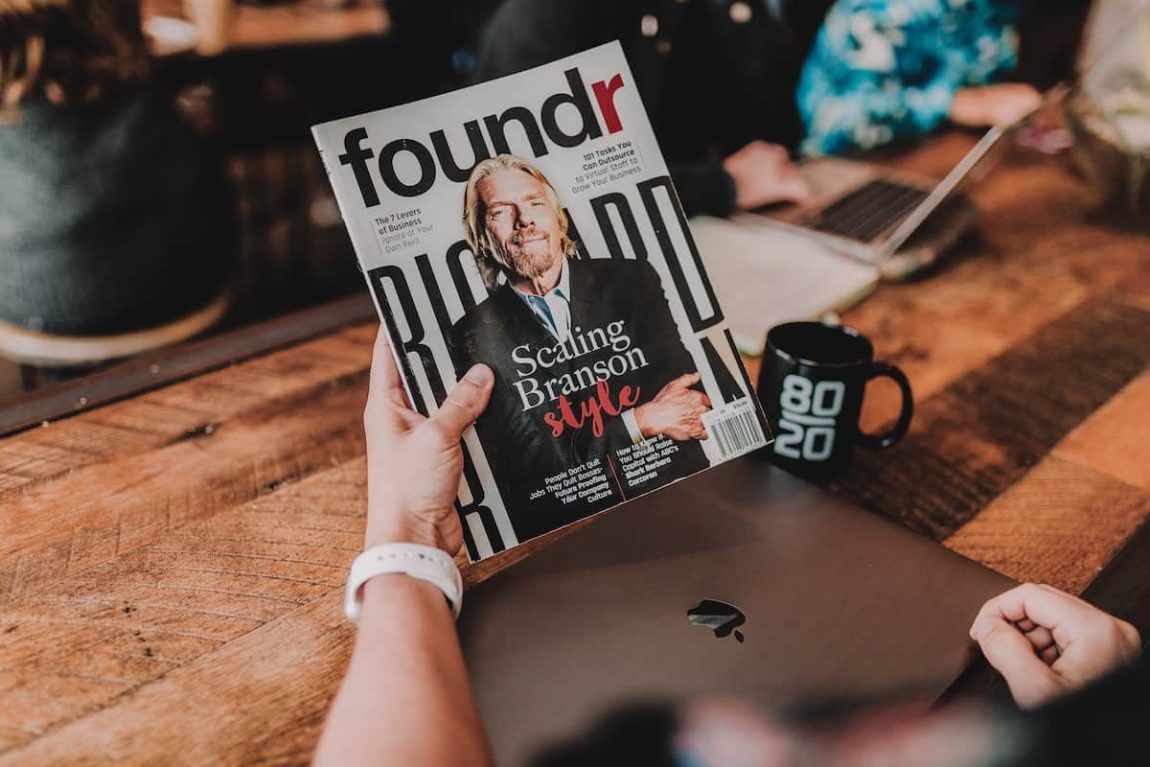 Sir Richard Charles Nicholas Branson (born 18 July 1950) is an English business magnate, best known as the founder and chairman of Virgin Group of more than 400 companies. His first business venture was a magazine called Student at the age of 16. In 1970, he set up an audio-record mail-order business. In 1972, he opened a chain of record stores, Virgin Records, later known as Virgin Megastores.