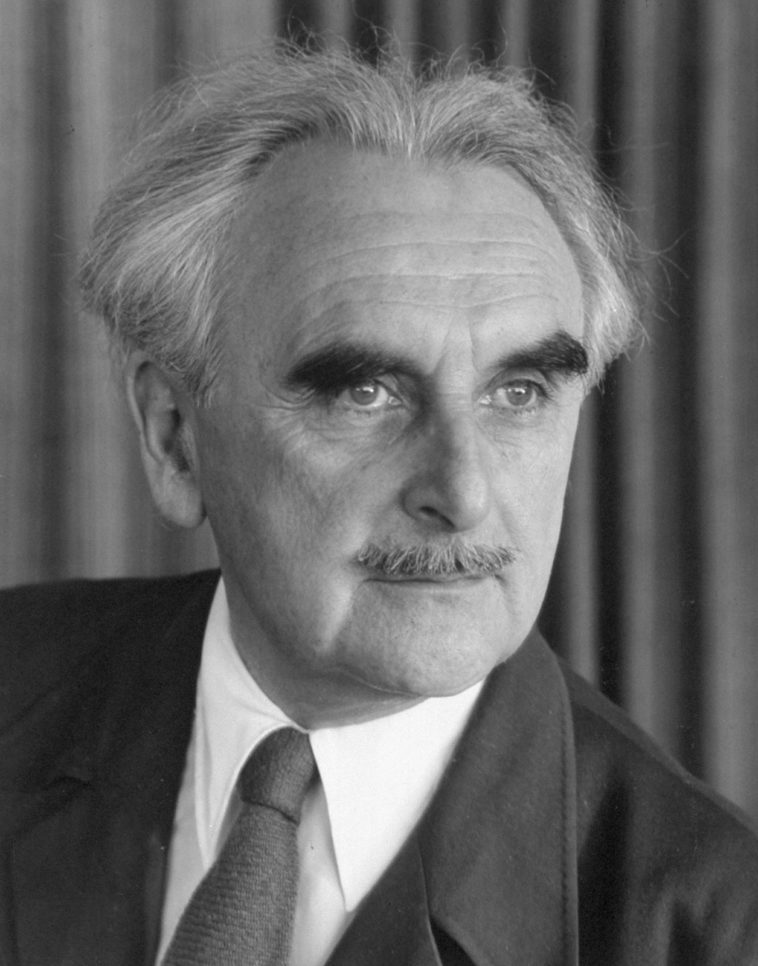 Richard Joseph Neutra was a man who lived and breathed architecture. Since he came to the States in 1923, his focus became Southern California because of its perfect climate for living well with an ever-changing environment; this is evident in buildings like Rancho La Paloma (1936).

His passion towards architecture started at 17 years old when he got pretty close to being kicked out of high school due to lack of discipline. He had been considered one of Vienna’s best architects by then but decided against going back home after World War I broke out since Austria no longer meant anything special or significant anymore. However, Richard did not let that stop him from continuing on with what brought him joy – design projects!