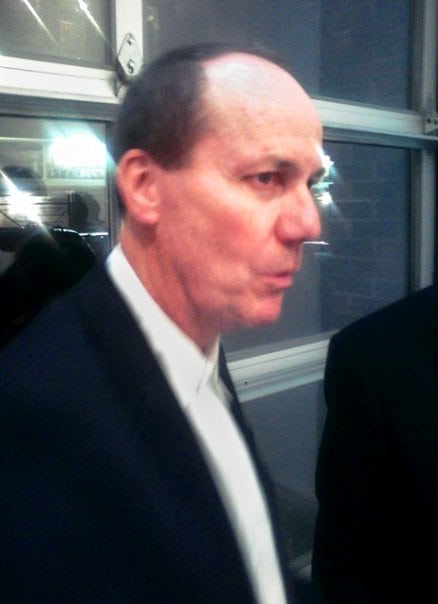 Richard Prince (born 1949) is an American painter and photographer. Prince began appropriating photographs in 1975. His image, Untitled (Cowboy), a “rephotograph” of a photograph taken originally by Sam Abell and appropriated from a cigarette advertisement, was the first “rephotograph” to raise more than $1 million at auction when it was sold at Christie’s New York in 2005. Starting in 1977, Prince photographed four photographs which previously appeared in the New York Times.