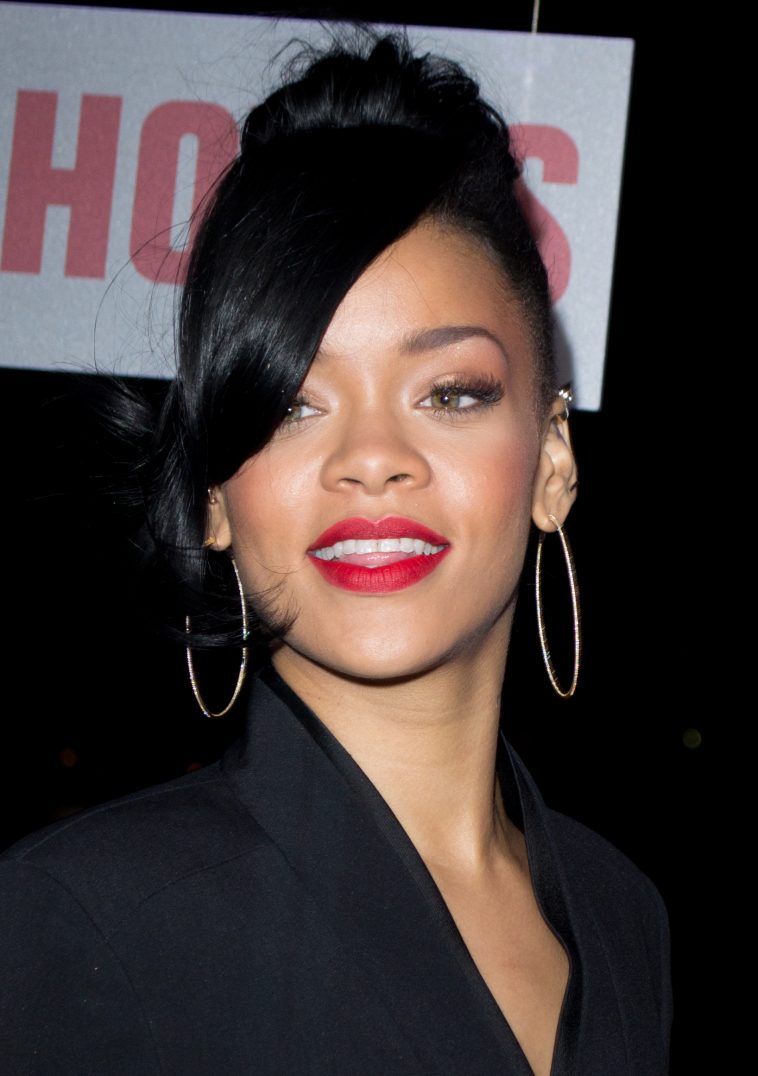 Robyn Rihanna Fenty (born February 20, 1988), known mononymously as Rihanna, is a Barbadian recording artist, actress and fashion designer. Born in Saint Michael, Barbados, she began her career as a result of meeting record producer Evan Rogers in late 2003. At age 16, she moved to the United States to pursue a music career and began recording demo tapes under Rogers’ guidance, subsequently signing a contract with Def Jam Recordings after auditioning for American rapper Jay-Z.