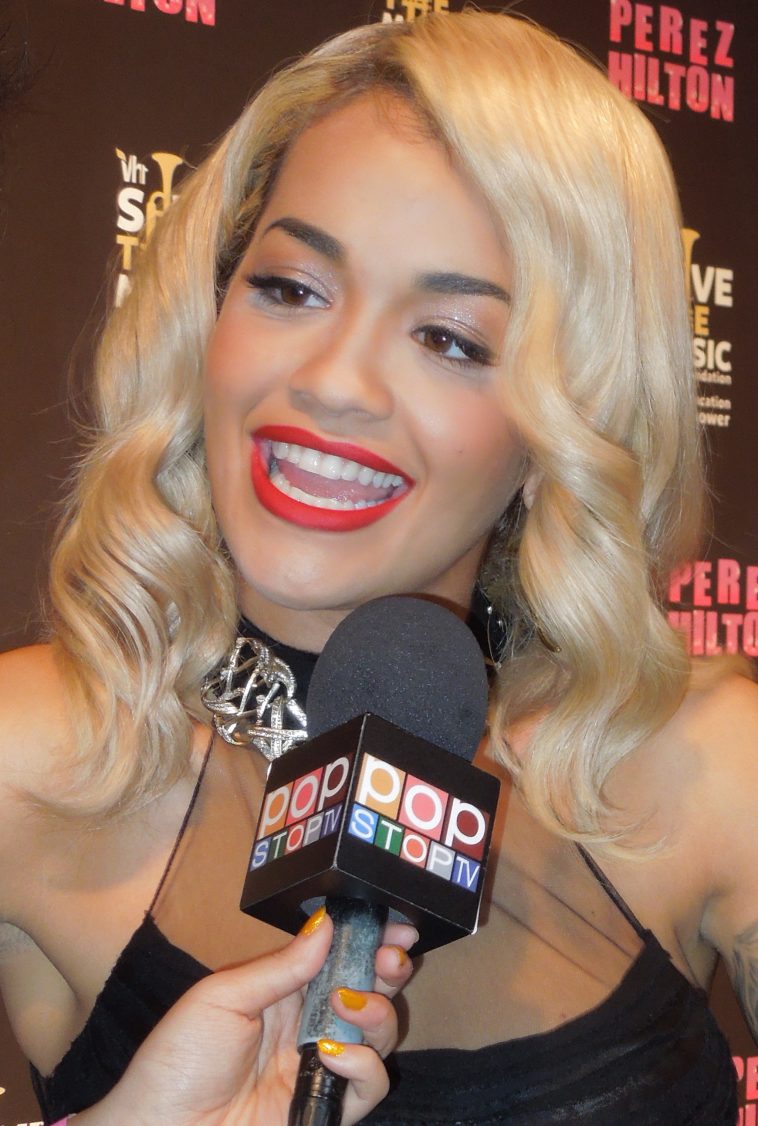 Rita Sahatçiu Ora (born 26 November 1990) is a British singer-songwriter. In 2012, Ora released her debut album, Ora which debuted at number one in the United Kingdom. It also spawned three number-one singles “Hot Right Now”, “How We Do (Party)” and “R.I.P. ” which made Ora the artist with the most number-one singles on the UK Singles Chart in 2012. Ora has a mezzo-soprano vocal range.