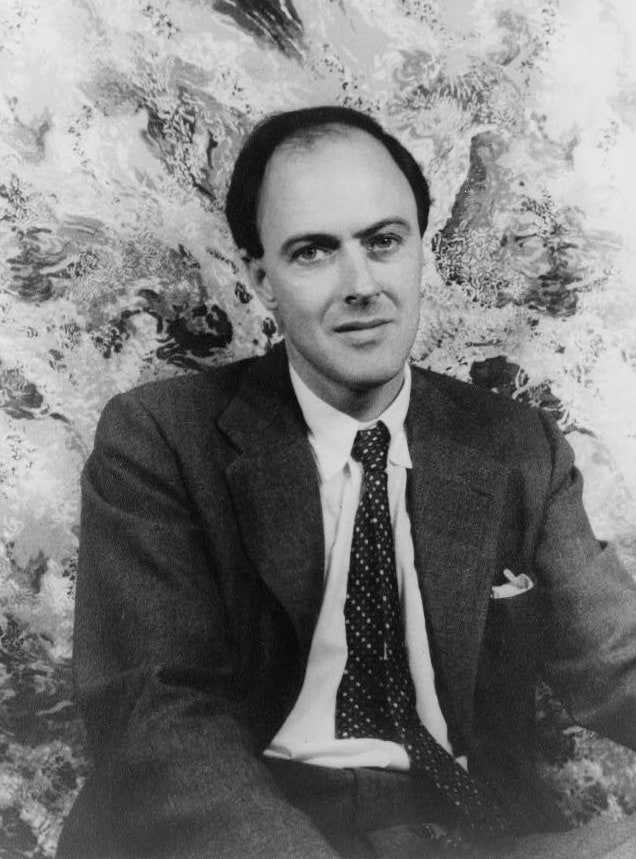 Roald Dahl was a British novelist, short story writer, poet, fighter pilot and screenwriter. Born in Wales to Norwegian parents, he served in the British Royal Air Force during World War II, in which he became a flying ace and intelligence officer, rising to the rank of wing commander. Dahl rose to prominence in the 1940s, with works for both children and adults, and became one of the world’s best-selling authors.