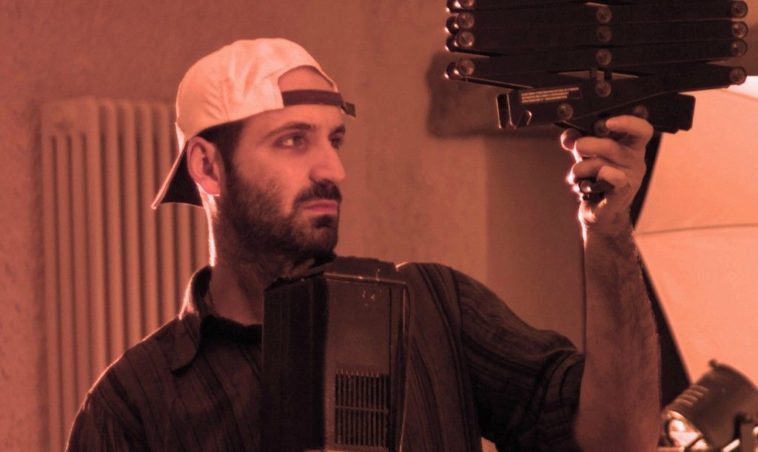 Roberto Bernardi (born 1974, Todi, Italy) is a painter and Photorealist whose work explores reflections in still lifes. He creates realistic pieces that focus on the way light bounces off objects, such as plates or dishes at dinner time; glassware with different colored liquids reflected upon their surfaces from various angles depending on how it’s set up during creation–for example one could see red when looking down into an ocean of blue because its standing waves reflect back some wave crests while simultaneously absorbing others which mixes them together again but this time right before your eyes instead of down in the depths of the sea.

He has been exhibited in New York City at the Bernarducci Meisel Gallery and recently had his own solo exhibition with pieces exploring reflections on still lifes of plates or kitchens while also being interested in glassware such as drinking glasses for water bottles that reflect light itself (which would make you think about how all things are made up).